In the Aftermath of Hate 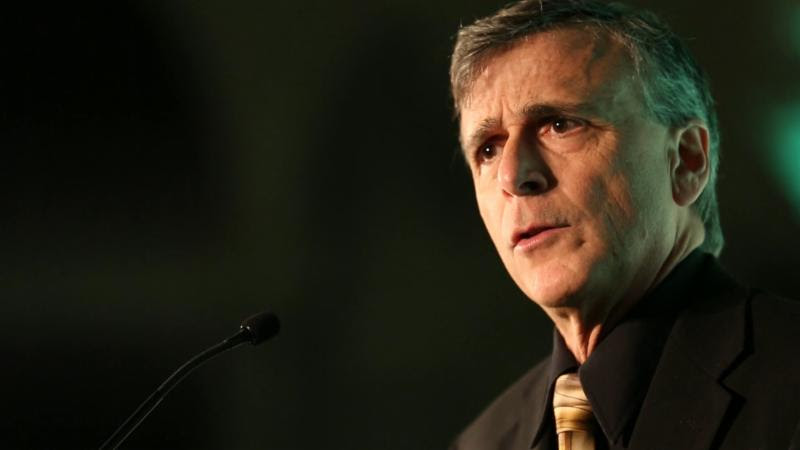 This past week, our nation was rocked by hatred three times. The first was when a Kentucky man murdered two people of color. The second was when a Florida man mailed bombs to two ex-Presidents, members of Congress, and other public figures. The third – and most deadly – was when a Pennsylvania man entered a synagogue on the Sabbath and murdered eleven people in cold blood.

Our hearts go out to the victims, their families, and their friends. They need our love and support as much as they need our sympathy. And we can’t help but question why three men were so filled with hatred, and so convinced that their actions would not be condemned by all reasonable men and women throughout the world – no matter how they tried to justify them on the basis of some perceived historical injustice.

What they did was just wrong. And evil.

For far too long, it was easy for people to say that men like this just had to be “crazy” or “mentally ill.” But we know today – more clearly than ever before – that this is not the case.

Hatred is not borne from serious mental illness. It may be triggered by the experiences people have had and the unresolved grievances they may have held for many years, but this is not depression. It isn’t bipolar disorder. It isn’t schizophrenia.

We need to start by focusing on the victims. We need to reach out to them with more than thoughts and prayers. We need to reach out to them with actions that show that we value them, love them, and will protect them. Not by arming more people, but by facing up to our responsibility to change the environment in which we live so that people will not feel a need to be armed to protect themselves. Because when they do, we have failed.

We need to recognize that the victims, their families, their friends, and their communities are suffering a trauma that will change their lives forever. We need to address that trauma, for the sake of their mental health and ours.

And then we need to turn our attention to the perpetrators. We need to understand why they feel as they do, and act as they do. We need to do this not to coddle them or excuse their actions, because they do deserve whatever fate comes their way. We need to do this so that we can prevent more of these haters from being born, by fixing whatever it was that birthed this hatred in the first place.