Kristina’s Story: The growth and power of certified peer specialists in behavioral health 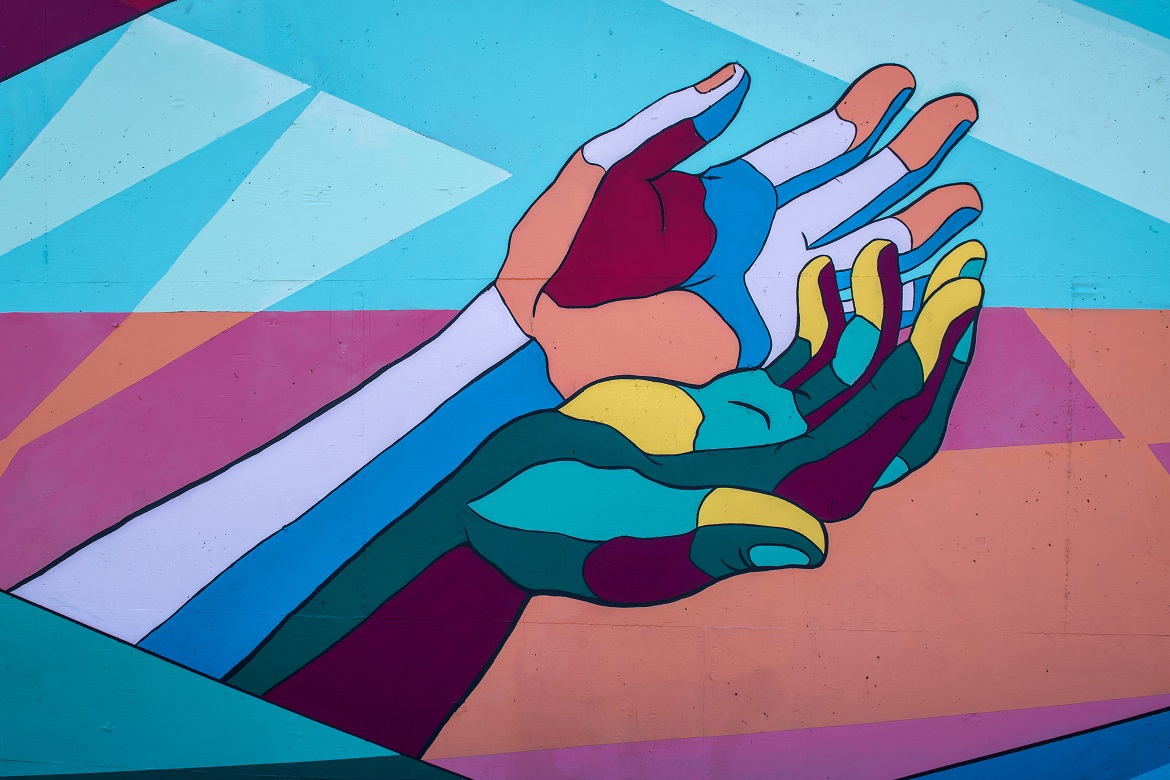 Kristina Baker left the front door to her house open one night while stationed on a military base in Hawaii. She was 22, and while nothing happened to her that night, it was a neighbor’s simple comment the next morning - “I wouldn’t do that again” - that sent her spiraling.

Kristina’s story starts like those of many others who struggled with anxiety as a kid - she thought it was normal. In middle school, she would go to the school nurse every day, feigning physical illness so that she’d be sent home. Her mom had bipolar disorder and often isolated herself in her bedroom, leaving Kristina lonely, worried, and feeling unable to explain her own feelings.

It wasn’t until Kristina joined the military at age 18 that more serious symptoms started to appear. She was stationed in Sicily for four years: “At the time, I didn’t have many issues that I noticed because I just drank them away”. But she does remember laying frozen in bed every single night, convinced that someone was trying to break into the house. She was stationed in Puerto Rico for a brief spell, and then in Hawaii. That’s when her mental health took a turn for the worse; she started dealing with a lot of anger and obsessive-compulsive disorder tendencies in addition to her anxiety.

When she retired from active duty, she felt the weight of independence crash down on her. “Everything is taken care of for you in the military. I came out and had to learn how to function on my own at age 26,” she says. On top of this major life transition, she was going through a divorce and found out that her daughter was being sexually and physically abused. With her mom’s persuasion, Kristina checked into a hospital for the first time.

A few years later, Kristina was leading a women’s book group when someone told her about a job opening at a forensic center. She took a tour of the facility for men with severe mental illness and knew that taking the job as their Peer Support Specialist was the perfect next step for her. In behavioral health, a peer refers to someone who shares the experience of living with a psychiatric disorder and/or addiction. In her role, she advocated for the residents’ needs outside of the clinical framework and helped teach clinicians about the importance of peer support in an individual’s recovery. For Kristina, this was little more than an exciting opportunity to work in a field she was so passionate about - she didn’t know what certification was or where this career could lead her. She quickly sought out her state certification and recently received her National Certified Peer Specialist (NCPS) certification, which she credits with really advancing her career.

Until recently, there was no national standard for professional peer support, despite the field’s recent growth and demonstrated success in improving lives and outcomes. Without a uniform, high standard across the U.S., peer support wouldn’t be able to expand to work with commercial health insurance, private health systems, and practitioners. To address this, Mental Health America and the Florida Certification Board developed the NCPS certification, the first national advanced peer support specialist certification. It builds upon state certifications and trainings by testing on 55 core competencies across six domains of practice

Having MHA’s national peer certification lets peers show their higher degree of experience and expertise. “Since I become nationally certified, I have been provided with so many opportunities,” Kristina noted; she trains other peers, has developed a program for peers who need to supervised work hours, and helped her organization become a certified testing site. “I am honored to be able to pass my knowledge on to others and learn from others every day. It’s all because I was offered the opportunity to become nationally certified and be part of something so powerful.”