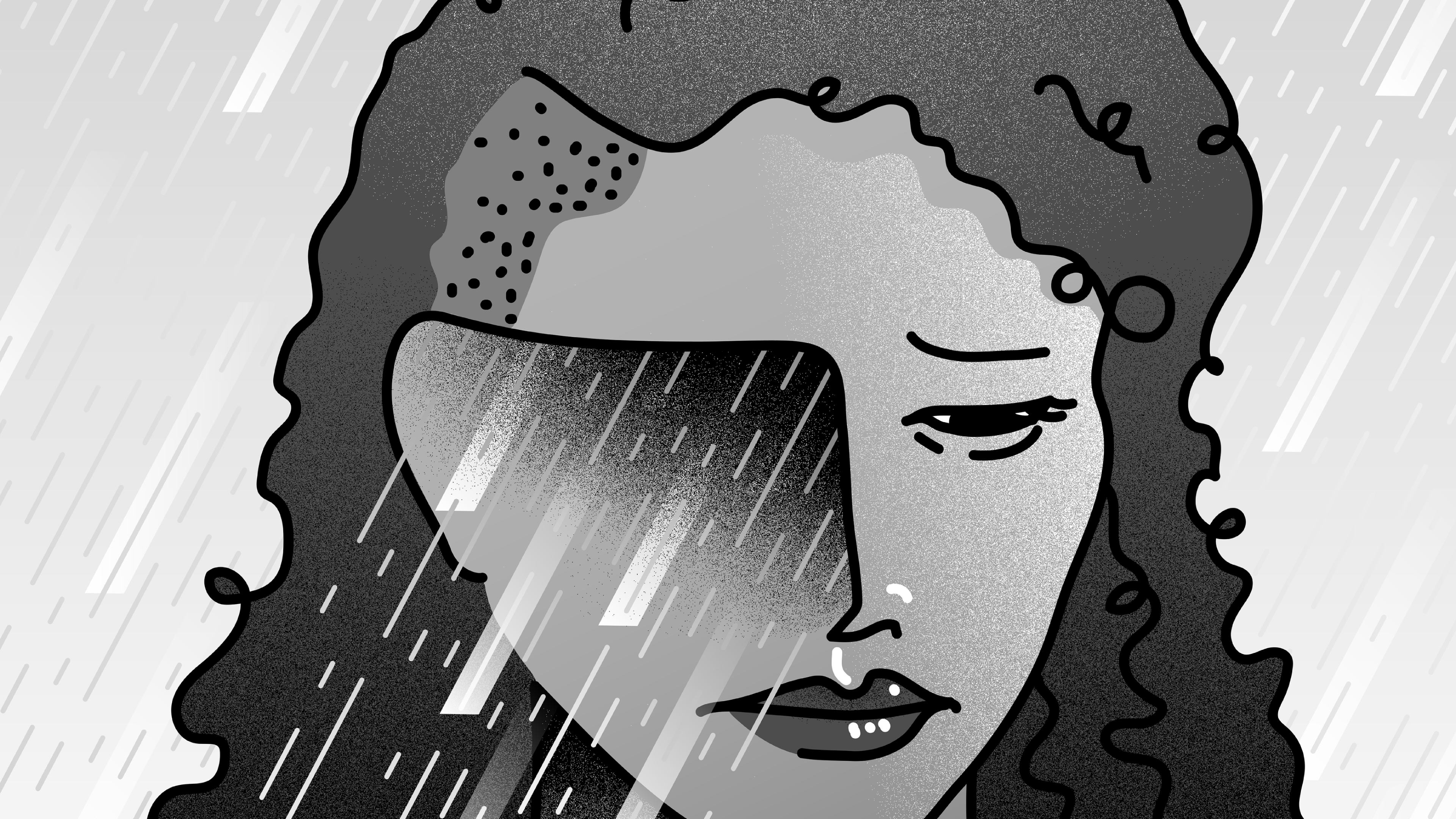 The Mental Health America (MHA) Screening Program, which provides voluntary, free, anonymous mental health screens across ten conditions, has seen unprecedented numbers in 2020, with more than 800,000 screens since the start of the pandemic.

MHA’s screening program offers every individual who takes a screen resources and tools that are customized for that individual. The aggregated data for all screeners also offers insights into a help-seeking population. Its value was proven when it previewed in real-time other survey information that have since been collected and reported by both the U.S. Census Bureau and the Centers for Disease Control and Prevention.

Based on this data, MHA has been able to track the real-time mental health crisis that has been unfolding throughout the United States in 2020, including over 260,000 people screening with moderate to severe symptoms of depression and anxiety over what we would expect based on numbers prior to COVID-19.

And we know that this growing mental health crisis is not affecting everyone in the United States equally, and the data must be broken down to know where disparities exist.

MHA conducted new analyses of the nearly 400,000 screens for anxiety and depression where race/ethnicity was reported from January to August 2020, and found:

This real-time analysis allows us to recognize and react to trends in mental health quickly, as these conditions are emerging. By using data from MHA Screening, we can also ensure that our response is not one-size-fits-all, but is driven by what screeners are telling us, to address disparities faced by different populations and allocate resources appropriately.

We believe that decision-makers should have access to – and be using – information like this to plan for, and judge the effectiveness of, initiatives aimed at mitigating the impact of the pandemic.

We also believe that this information should be used by anyone who wants to address meaningfully the challenges faced by members of differing racial and ethnic groups.

This analysis is not complete and for MHA will be ongoing. Our hope is that researchers, partners, journalists, and providers will make use of the analysis, and that they will see it as a springboard to work toward creating new interventions for mental health and furthering brain research in general.

To access this data and read more about the analysis, please visit here.