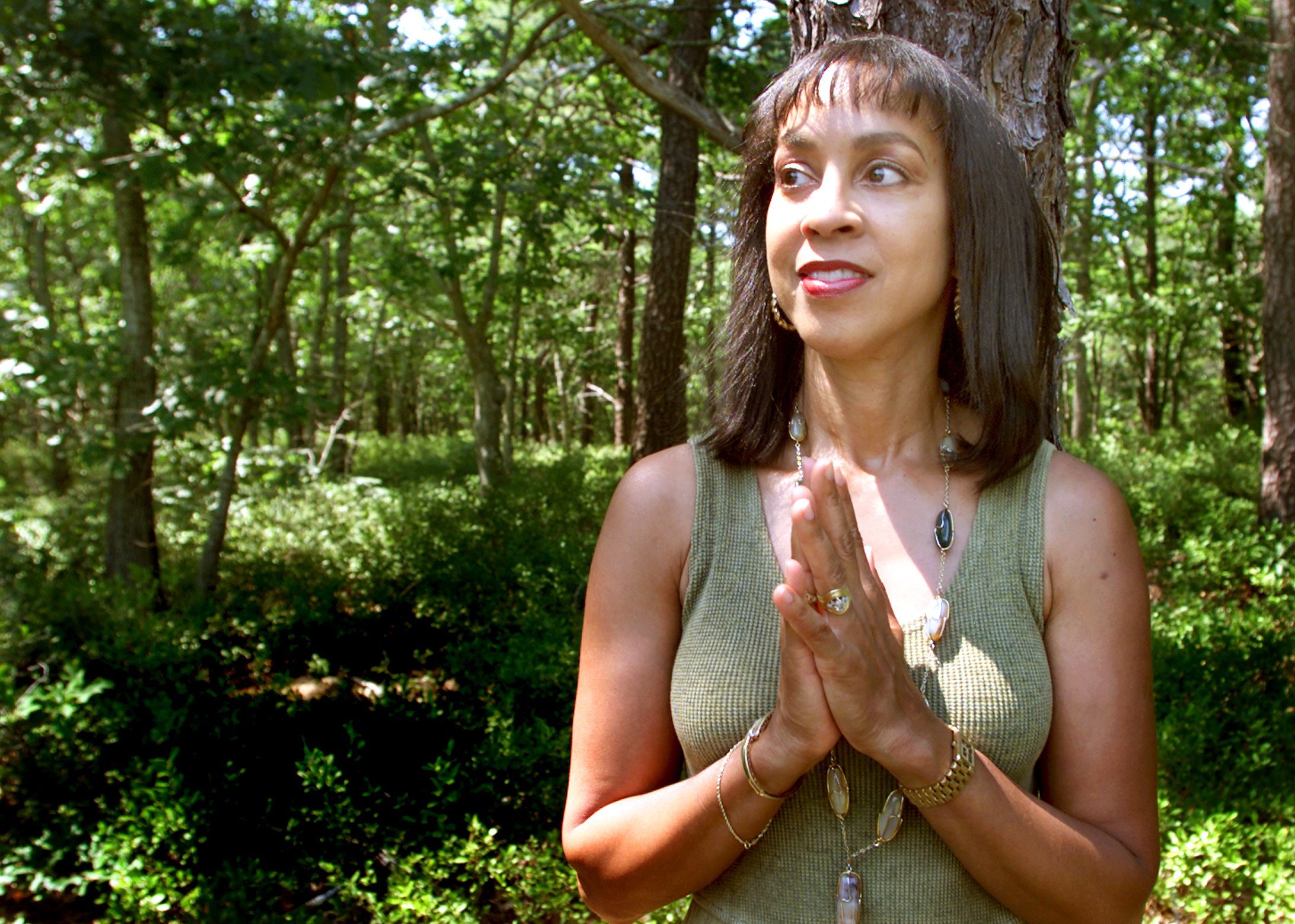 We must never forget the pioneers who laid the foundation for today’s mental health culture. One of those trailblazers was Bebe Moore Campbell, someone who saw injustice and turned it into action. She was a truth-teller, advocate, mother, author, daughter, pioneer, teacher, and friend. Most importantly, though, Bebe was a fighter. She fought for equitable mental health care, especially for Black and African American communities. She fought to ensure that neither her loved ones nor others’ loved ones went without the support they deserved. She was intentional. She never once shied away from the truth: People deserve to thrive, even when they’re sick, even when their brains are fighting against them.

And, thanks to former Congressman Rep. Albert Wynn and networks of friends, on June 2, 2008, a bipartisan and bicameral Congress formally recognized July as Bebe Moore Campbell National Minority Mental Health Awareness Month. The month brings awareness to the experiences and the unique struggles of underrepresented communities interfacing with the mental health system in the U.S. Bebe’s legacy continues to inspire a national movement for parity, inclusion, and navigating the mental health needs of people of color away from the criminal justice system and into a health justice ecosystem grounded in treatment, empathy, and cultural humility.

Bebe used storytelling as her advocacy, ensuring that narratives that often go unheard were at the forefront of her work. A best-selling author of several books, including “Your Blues Ain’t Like Mine,” “Singing in the Comeback Choir,” “What You Owe Me,” and “Brothers and Sisters,” Bebe received many prestigious honors for her works that so-often focused on racism and mental health. Beyond the written word, she used her voice as an NPR commentator to speak on the stigma of mental health and the intersections of being a Black woman in America.

She also took her advocacy to the community, co-founding in 2003 the National Alliance on Mental Illness Inglewood, which later became NAMI Urban Los Angeles, a countywide chapter providing multicultural and multilingual education and resources to the Black, Latino, and Korean communities that reside within the County of Los Angeles, including those seeking support as families, peers, and individuals with lived experience.

Bebe Moore Campbell fought tirelessly for equitable mental health care until she passed away in 2006 at 56 — an age that allowed her to make an indelible mark on this world and illuminate inspired change and encouraging unwavering faith. There is no doubt the national conversation on the mental health needs of communities that have been traditionally marginalized would not be what it is without her dedication and steadfast courage to challenge systems of care. We at Mental Health America are grateful for her tireless advocacy and fighting spirit that has undoubtedly led countless individuals on the path toward healing, hope, and mental well-being.