Racism deniers make it harder to do this incredible, exhausting work 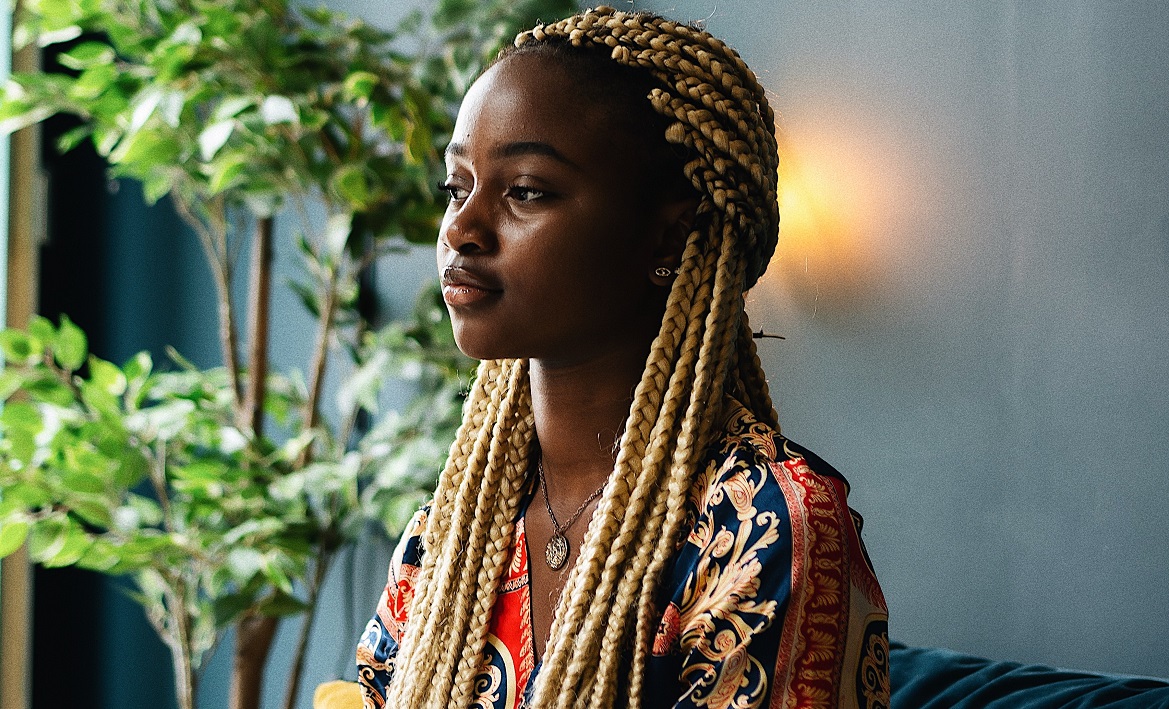 As I continue to read report after report after report of Black, Indigenous, and People of Color (BIPOC) dying from COVID at higher rates than whites in America; as I endure each day that goes with the irony that the police officers responsible for the deaths of Breonna Taylor and Elijah McClain live freely and are yet to be charged with a crime; as I process the loneliness and isolation I feel living alone and wanting badly to hug neighbors or friends without hearing my anxious 74 year old Vietnam veteran father’s voice in the back of my head to be cautious - it sometimes feels like too much for my extroverted introvert personality and my humanity kicks in through tears and sobs.

I am an advocate for anyone willing to acknowledge that the pandemic has taken a toll not only on their sense of safety and security, including BIPOC, but on their mental health; for anyone who has experienced trauma that led to a mental episode or crisis; for all the people who on a regular basis hear or see things that others cannot see or hear; and for those who have trouble controlling their thoughts about self-harm or suicide.

For all these people, I feel like I want to do more. I want to analyze and advocate for more systemic change and resources from Congress and the Administration, I want to provide more counsel and relief to MHA affiliates on the front lines, I want to organize more action, I want to teach and remind others of the self-care and professional tools out there to help them in this moment. I want to be a voice for the millions of people who are unable or too ashamed by society to speak up for themselves.

But, right now I just can’t do more. At this moment in time, it feels like I’ve hit a wall that limits my voice, my energy, my capability to do more, to “Lean In” as some would say.

One silver lining in this upside down world is the expansion of telemental health services in Medicare, Medicaid, and commercial plans which is allowing more people to access behavioral health care online and by telephone (though these changes still need to be made permanent).

Yet, what bothers me most about this time are people at the highest levels of government, who instead of looking at the facts (and working to collect and disaggregate more national data) choose to believe whatever they want - saying that coronavirus “ will disappear on its own” - and that present day oppression and racism “ceases to exist.” The unlimited number of untrue statements that flow from leadership feel like personal attacks, gut punches. Lies and denial allow those in power to abdicate their responsibility to serve the entire public and to save lives during a national emergency.

That is why I stopped watching cable news following the 2016 election. It was punch, after punch, after punch – not only attacking Black people, but any and all people around the world who come to America: Latinx, LGTBQIA, immigrants from “shithole” countries, Muslim countries, DREAMers, DACA recipients, and the list goes on.

It continues to hurt because the denial of responsibility and ownership prevents the nation from truly moving forward toward reconciliation. The pain is palpable. It feels heavy. Sometimes it feels like I can’t breathe. And I know I’m not the only one. Nationally, Black and Asian Americans reported feeling more anxious and depressed than their counterparts in the weeks following the killing of George Floyd and after COVID was referred to as the “Chinese virus.”

But even though it hurts, I do not want to become desensitized or numb to the pain of racism, xenophobia, and all the forms of oppression that are ingrained in U.S. systems and are impacting the mental health of Black, Indigenous, and People of Color. Because then it will be easy to not care and pretend it isn’t happening; to choose the side of the oppressor.

The same way my ancestors endured the middle passage, slavery, segregation, Jim Crow, the war on drugs, and police brutality - all traumatic experiences that changes how DNA is expressed and passed to generations at a molecular level -  I will keep going because I hope my descendants will be born into a new day of justice and equity, a new social contract.

I’m grateful to work for an organization that encourages me to express this humanity, this deficit, and these strengths. I am grateful for my colleagues who allow me to make mistakes as we work to better inform ourselves and the nation about racism and trauma’s impact on mental (and physical) health outcomes, which over time if we do nothing will worsen disparities.

I will do what I can to keep pushing myself to have very difficult conversations, and to take a stand for all people. But I will also continue to take breaks, tap out, and reset as necessary.