Suicide Prevention and The Loss of a Leader 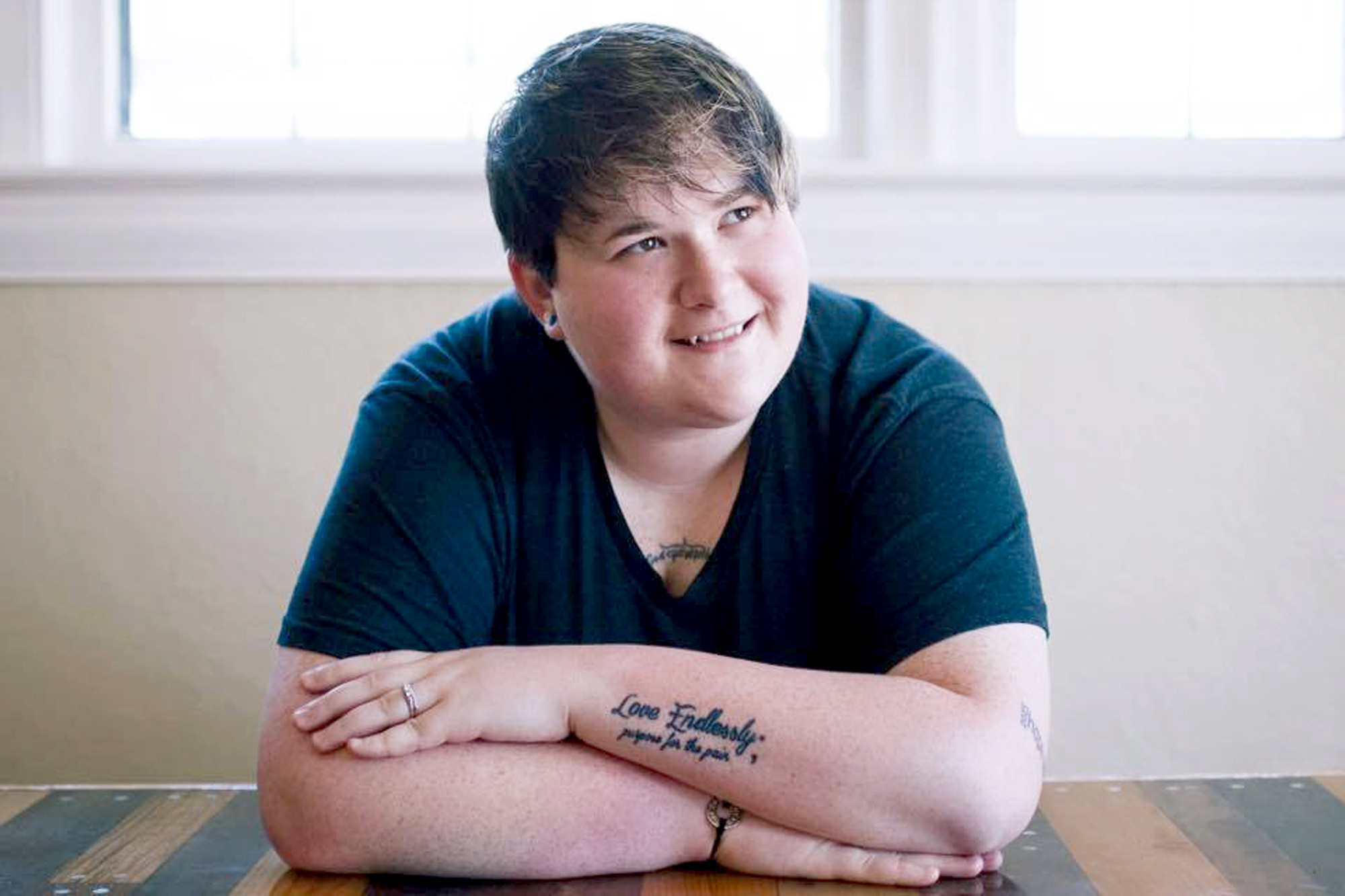 Last Wednesday was just a normal day for me - continuing my normal daily routine of fighting with mental illness, but getting up, staying positive and getting to work for the day. I'm in a better place, but still have those days; all of us that struggle have those hopeless days. Most can always put on a good front for the world, but inside is a totally different story.

Then I saw the social media posts about Amy…

It was devastating news. And then to learn the next day that she died by suicide, I was at a total loss for words and my emotions were indescribable.

For those of you that don't know Amy Bleuel, she was the founder of Project Semicolon, a movement Amy started in 2013 using the semicolon following the death of her father in 2003.

Its message was simple – “your story is not over.”

Amy took that idea and presented it to the suicide prevention community, changing the conversation for thousands. It spread like wildfire through social media, with people first drawing it on themselves and taking pictures, then they began to tattoo it permanently.

She was an inspiration. Her message allowed so many in the shadows, like myself, to feel empowered, and inspired so many to come out and speak publicly about their own stories and struggles. In short, she was a rock star within the mental health and suicide awareness community.

I had the pleasure of meeting Amy twice after I began to speak about of my own 10-year battle with mental illness. Each encounter was something special. She was a truly beautiful person that cared and wanted to listen to people and hear their stories.

She made an impact on me. Two years ago, after my fourth suicide attempt, I decided it was time to remind myself daily how much I matter and that, “my story isn't over.”

So, like many others who have struggled, I had the semicolon and the message of Project Semicolon tattooed on my forearm. It's an everyday reminder that my life does matter and my story is not over by a long shot.

We will probably never know what Amy was dealing with or where she was personally that led to this. However, as we reflect on this loss, I believe Amy would want us to continue her mission of awareness by ending the stigma of not only suicide, but also mental illness.

We mourn her loss terribly - I know I certainly do. But we, as a community, need to come together and make something positive out this. We need to continue to fight for early intervention and mental health screenings. We need to keep stepping out, sharing our stories, not allowing the stigma to keeps us silent… and most importantly, we need to remember to stand up and reach out when we need help – before stage 4.

I am an advocate and have been for a number of years now – just like Amy was.

But, we all still battle daily. We need to raise our hand when those overwhelming moments hit us. There is help available. You really aren't alone… and your story isn't over.

If you or someone you know needs help, visit our Finding Help page.

Amy and Semi-Colon Project and Next Steps

Dear Mike, I am shocked and deeply hurt by this news. For the last year I have been excited about incorporating the semi-colon project into programs I am developing for Mental Health Awareness and Suicide Awareness and Prevention. The Sad loss of Amy has me stymied. Can I impose on you to give me a call at 812-322-1500? My e-mail is mmartincolman@gmail.com. Also, thank you for being present on this site, and for reaching out to everyone everyday. I send you my deepest sympathies for your loss of Amy. I look forward to hearing from you. My best to you, Michelle

Loss of a Leader

As many such groups have social leaders who lead on their own qualities. Suicide of such an individual will lead most of the remaining individuals to outlast his life but with little value to quality of life and will make a person think about suicide as a option to end misery.

Aqua Solution, I have to disagree with you. It is up to each of us to determine that our lives are worth living, and sometimes that takes decades. Some of us never believe it. But I'm learning that we have more control than we realize over our decisions. As a person with a mental illness, I find it offensive that you suggest that people who "outlast" anyone who commits suicide will have "...little value to quality of life and will make a person think about suicide as a [sic] option to end misery." My life is full of quality experiences, good decisions, and participation in life, and Ms. Bleuel's suicide has not made me think of it as an option for me. It may cross the minds of some, that's true - but it is not a death sentence. In many cases, it opens up an important dialogue. Please try not to make blanket statements like this, as mentally ill folks have enough to contend with besides people telling them there's no hope. Thank you.