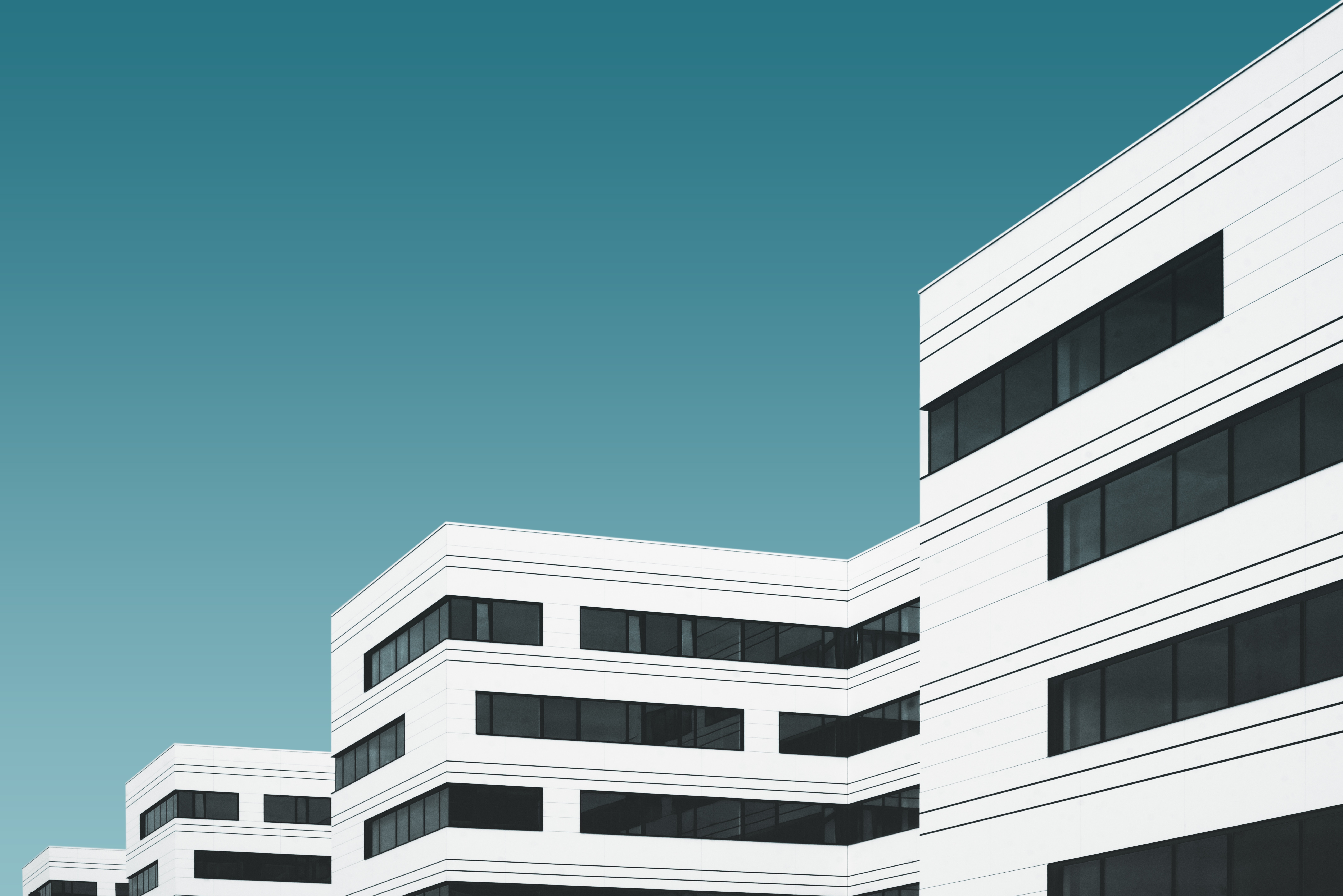 The average rate of depression remission at twelve months for people not receiving any mental health treatment in this country is 53 percent. But in Accountable Care Organizations (ACOs), it’s only 9 percent. Mental Health America (MHA) wants to know why.

ACOs were the first big innovation in the value-based payment movement. Here’s how they work: A group of providers get together and make a deal with an insurance company. If they achieve certain quality objectives and end up costing less than the insurance company expected to spend that year, they get half of the money they saved back.

The idea is that then everyone wins: the patients get better outcomes, the doctors get additional revenue, and the insurance company saves money.

One of the quality measures that ACOs are scored on is Depression Remission at Twelve Months – for those people that screen positive for depression, what percent of them screen negative by the end of the year?

For now, ACOs only need to say how they’re doing on this measure; they don’t (yet) get paid based on this. But the data from last year – newly available as of last month – are beginning to paint a picture. It isn’t pretty.

We don’t think that ACOs are making people sicker, but the data suggest that something is probably going wrong.

First, if someone screens positive for depression and then the ACO doesn’t screen them a second time later, that still counts against the ACOs score. That could be what is happening in many cases – they screen once but don’t screen again. This means that we don’t know if these people are getting better, which was supposed to be part of the goal of the new value-based payment models.

It could also be other issues, like the population of people being screened for in the ACOs are sicker and have more need than most. But again, we don’t really know from the sparse data available.

MHA thinks the value-based payment movement holds great promise for mental health. Based on these early results, MHA is exploring how to better support ACOs and ensure that the future of value-based payment is one that, first and foremost, values acting before stage 4 in mental health (you can see another paper we wrote on this subject here). While we’re working on a longer academic paper and responding to an open comment period on ACOs, we wanted to share some of our goals:

Over the coming months, MHA will be working to advance these changes, because 9 percent remission rates are far too low ever to be acceptable.

Ghosts are for Halloween, not insurance provider directories