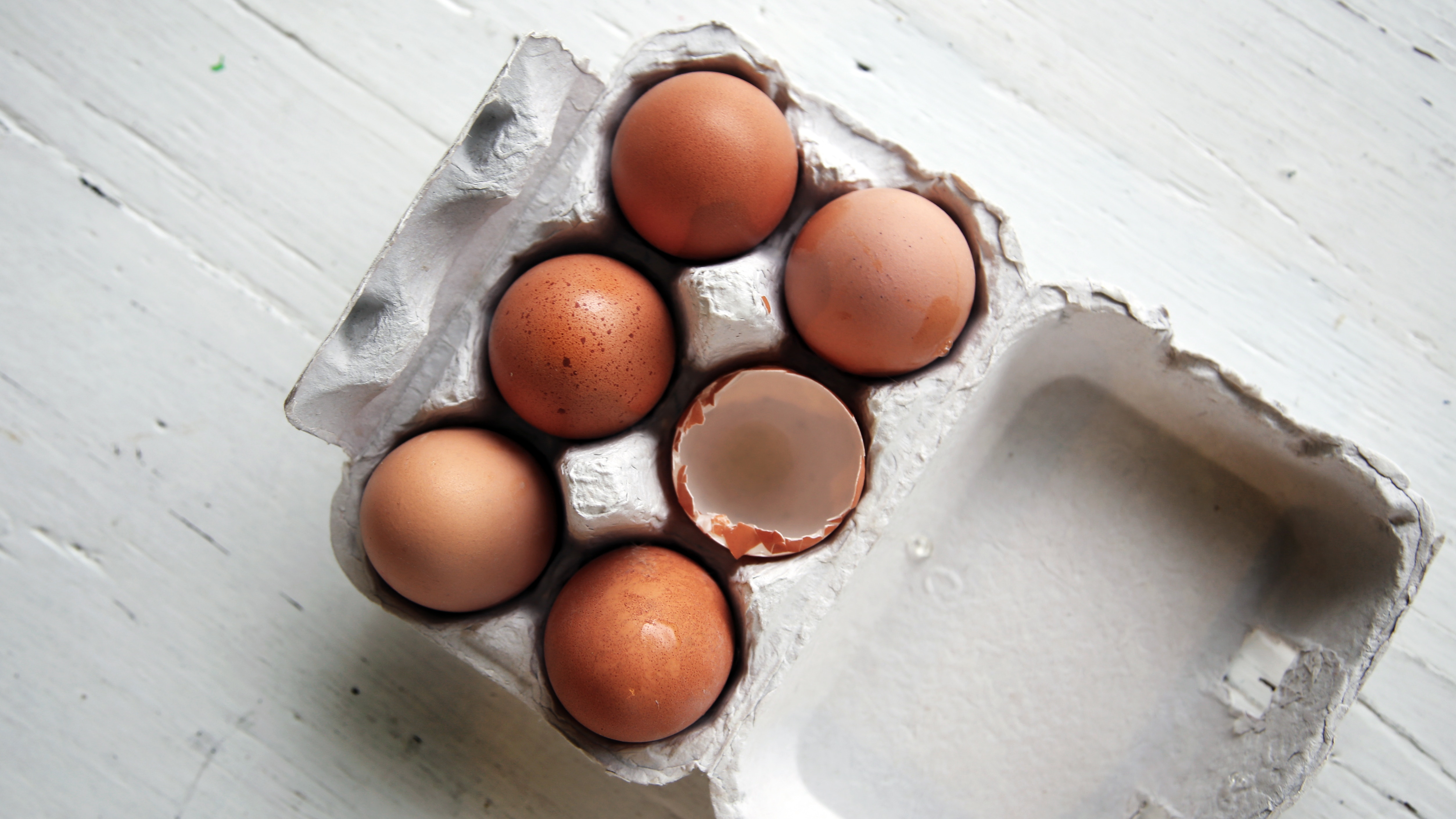 It’s hard to believe that the U.S. House of Representatives, the legislative body of the people, by the people, and for the people, would seriously consider a health care bill that harms people by eliminating their eligibility to a health insurance plan.

I think everyone agrees, Democrats and Republicans alike, that Obamacare was a start to making the American health care system better, but that it wasn’t perfect. It contained costs across the country by adding more healthy people to the insurance pool and it provided coverage to tens of millions of new people who were either getting sicker and avoiding doctor’s visits until stage four due to costs, or solely relying on the emergency room (the most expensive place to receive services) for their health care needs. The place to address a mental health crisis is not in the emergency room -- it’s before symptoms negatively affect behavior or lifestyle with regular treatment before a crisis or stage four (B4Stage4).

The Affordable Care Act (ACA or Obamacare), gave insurance providers incentives for covering preventive care, which includes annual screenings for mental health conditions, and other cool initiatives that ultimately help people get healthier and rely on emergency room care less or not at all.

Unfortunately, the individual market is still a heavy strain on the economy, and on insurers, regardless of Obamacare’s changes because it continues to provide plans to many people with very expensive health needs. Many people who saw premiums rise under Obamacare were in this individual market.

H.R. 1628, the American Health Care Act (AHCA) proposes a Federal Invisible Risk Sharing Program, as an amendment, to provide subsidies to insurers who cover these really expensive benefits in the individual market. You can read more about it here. The problem is, the bill does not specifically provide enough funding for this model to work, and in other states like Maine and Alaska, where this model was successful, it worked in tandem with changes the states made based on the Obamacare law.

Essentially, under the AHCA this new risk program would operate like making a Western omelet without the ham and peppers, significant parts of the omelet. The ham and peppers make a Western, not the eggs and cheese.  Without them it’s a plain cheese omelet.

Another concern I have about the AHCA bill is the new MacArthur amendment, named after one of the sponsors, Tom MacArthur of North Carolina, which allows states to apply for waivers to opt-out of the most widely known consumer protections provided by Obamacare.

Once again insurance plans may not cover mental health and substance use treatment, they may choose not to cover people with pre-existing conditions (i.e., a bipolar diagnosis), they may not charge everyone the same cost-sharing amount, or premium, for the same benefit plan (i.e., charging someone over 60 years old more than three times more than a younger person), and they will be allowed to charge women more for services than men. Nearly one in four people at any time in their life will need mental health or substance use treatment. Congress should not make it harder for people to get well.

This is a bill I take personally. Congress even knows it is pretty terrible so they decided to write in a clause exempting themselves, their families, and their staff from the bill if it becomes law. That’s a telltale sign of trouble ahead.

I’m hoping this bill does not pass the House of Representatives this week or ever. And, I am urging you to speak up and tell Congress too why we cannot live healthier lives without a better fix. I think the right bill will allow all people win, including Americans with mental health and substance use needs.

Congress should listen to the people telling them to fix the law, not to dismantle the entire system.

Make the AHCA a BETTER health care bill! ALL Americans deserve health care coverage. Minimize the stronghold that insurance companies have on healthcare. Most of all don't repeal parity of mental health care, something that has taken decades to achieve. Don't increase the stigma toward mental health by telling US citizens mental health services don't have the same value as medical/surgical services. I urge the you to improve the bill!

I believe that ObamaCare had filled some gaps in the benefits of individuals who were sick or undergoing treatment so that even if they were in between jobs they would not get affected too much. With the new healthcare bill to repeal most of the conduits in healthcare this will make it even more troublesome.