Many things can contribute to clinical depression. For some people, several factors seem to be involved, while for others a single factor can cause the illness. Oftentimes, people become depressed for no apparent reason.

Gender - More women experience depression than men. While the reasons for this are still unclear, they may include the hormonal changes women go through during menstruation, pregnancy, childbirth, and menopause. Other reasons may include the stress caused by the multiple responsibilities that women have.

Medications - Side effects of some medications can bring about depression.

Genetic - A family history of depression increases the risk of developing the illness. Some studies also suggest that a combination of genes and environmental factors work together to increase risk for depression.

Situational - Difficult life events, including divorce, financial problems, or the death of a loved one can contribute to depression.

Post-partum depression: depression that starts after childbirth and lasts at least two weeks and up to a year.

Premenstrual dysphoric disorder: a form of pre-menstrual syndrome that is diagnosed when a woman experiences severe symptoms of depression, tension, and irritability in the week prior to menstruation. While it isn’t uncommon for most women to experience emotional and physical changes prior to menstruation, women who meet criteria for PMDD experience changes that impact their lives in more profound ways.

Seasonal affective disorder: a mood disorder involving symptoms of depression associated with varying levels of sunlight during fall and winter months which subsides during spring and summer.

Depression is also a feature of bipolar disorder.

A quick, easy, and confidential way to determine if you may be experiencing depression is to take a screening. A screening is not a diagnosis, but a way of understanding if your symptoms are having enough of an impact that you should seek help from a doctor or other professional. Take a depression screen.

Depression is very treatable, with the overwhelming majority of those who seek treatment showing improvement. The most commonly used treatments are antidepressant medication, psychotherapy, or a combination of the two. Learn more about therapy and medication.

The choice of treatment depends on the pattern, severity, persistence of depressive symptoms, and the history of the illness. As with many illnesses, early treatment is more effective and helps prevent the likelihood of serious recurrences. Depression must be treated by a physician or qualified mental health professional.

For some people, depression can be very stubborn to treat and may require additional treatment options. Learn more here: Dealing with Treatment-Resistant Depression: What to Do When Treatment Doesn't Seem to Work.

Read stories from people living with depression on The Mighty.

Get additional information on depression at Psych Central.

Review tips to manage depression at Anxiety and Depression Association of America.

Visit the Mental Health Coalition's Resource Library to learn more about mental health and depression, how to support a loved one, learn coping skills, and seek support.

Maternal Depression—Making a Difference Through Community Action: A Planning Guide

International Foundation for Research and Education on Depression
www.ifred.org 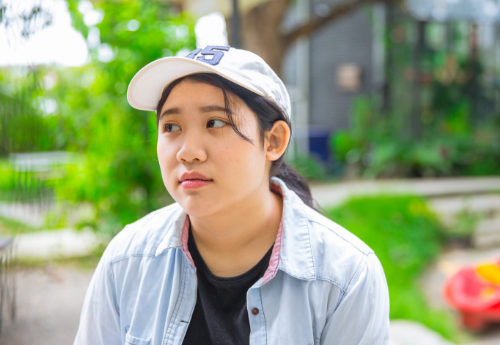 Depression can be difficult to diagnose in teens because adults may expect teens to act moody. 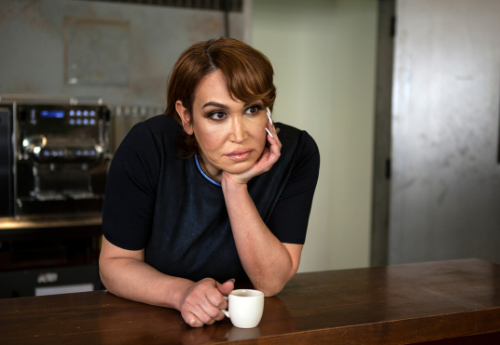 There is no treatment that works for everyone – individuals can choose the treatment, or combination of treatments, that works best. 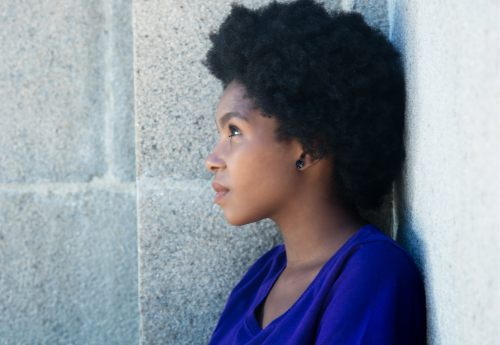 If your “blues” last more than a few weeks or cause you to struggle with daily life, you may be suffering from clinical depression.

Find MHA In Your Area