Thank You for Making It Such a Success!

For those of you who couldn’t make it, here is some of what you missed:

United States Senator Al Franken opened with his story about how he became a champion for mental health in the Senate, and Patrick and Amy Kennedy spoke with Paul about the experiences that led them to form the Kennedy Forum, and where they hope to take the field. 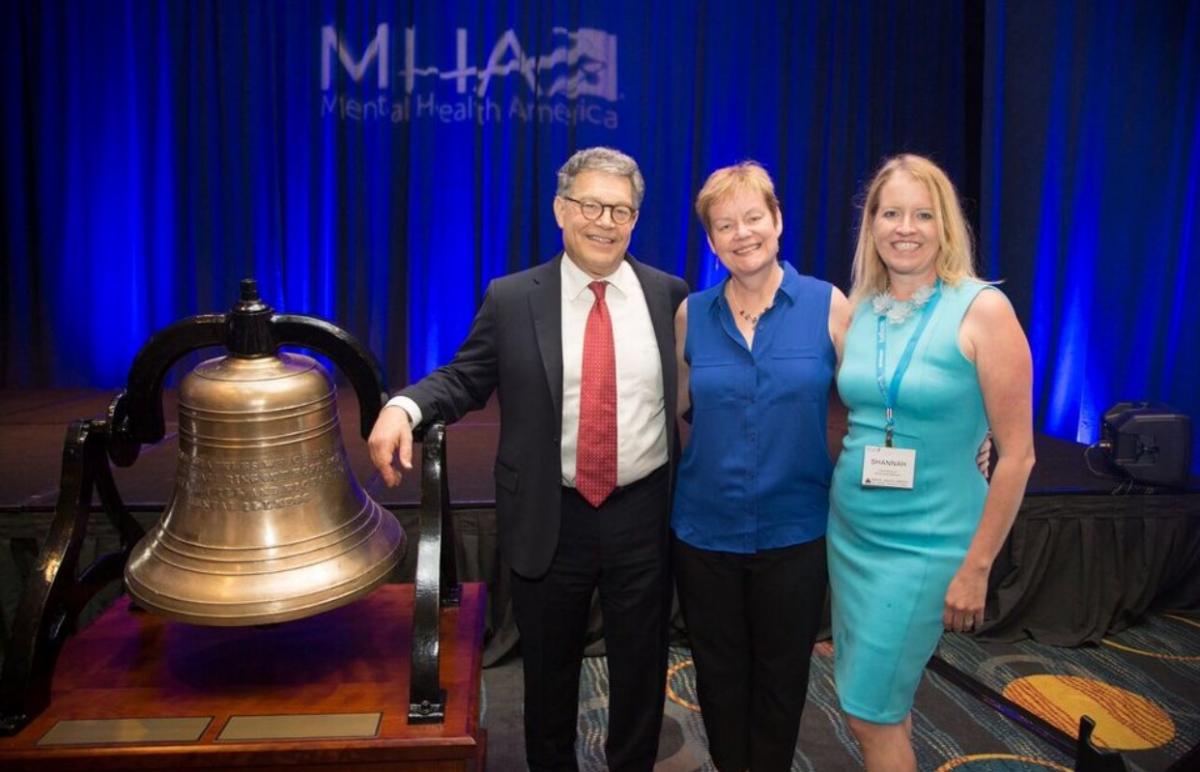 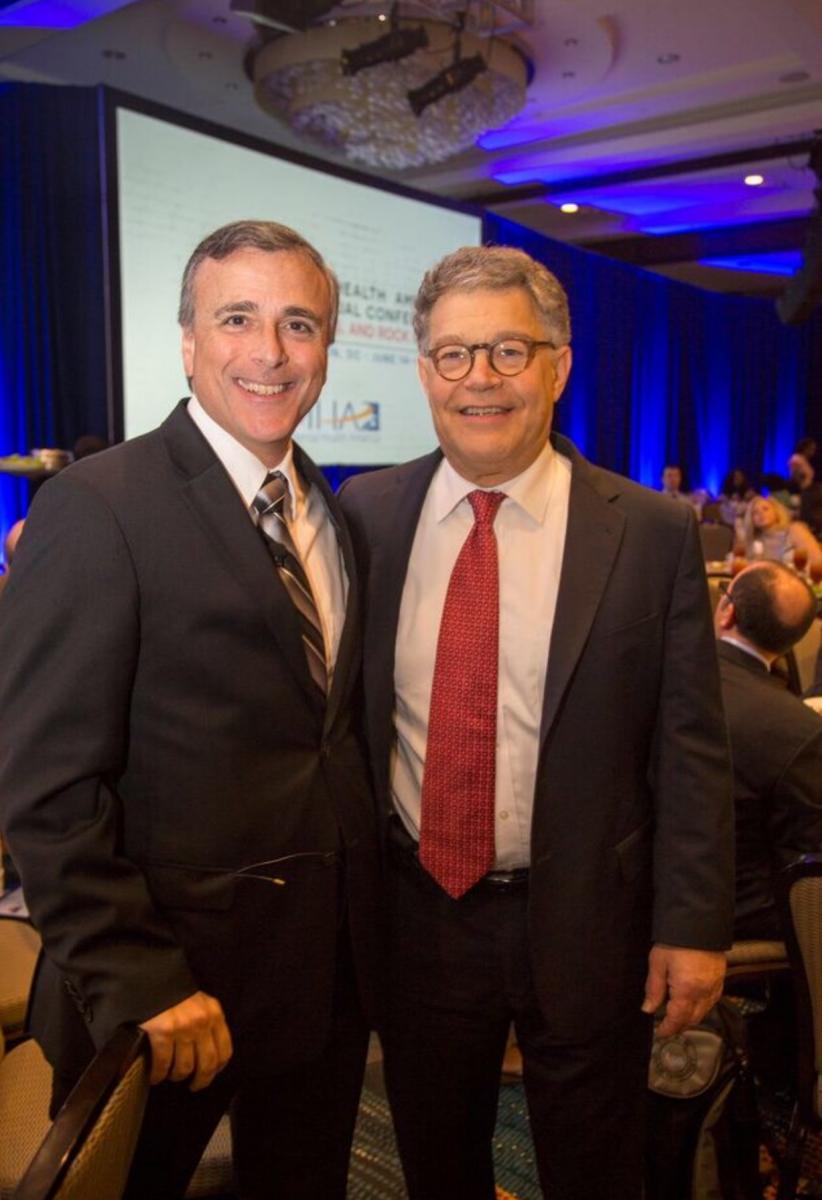 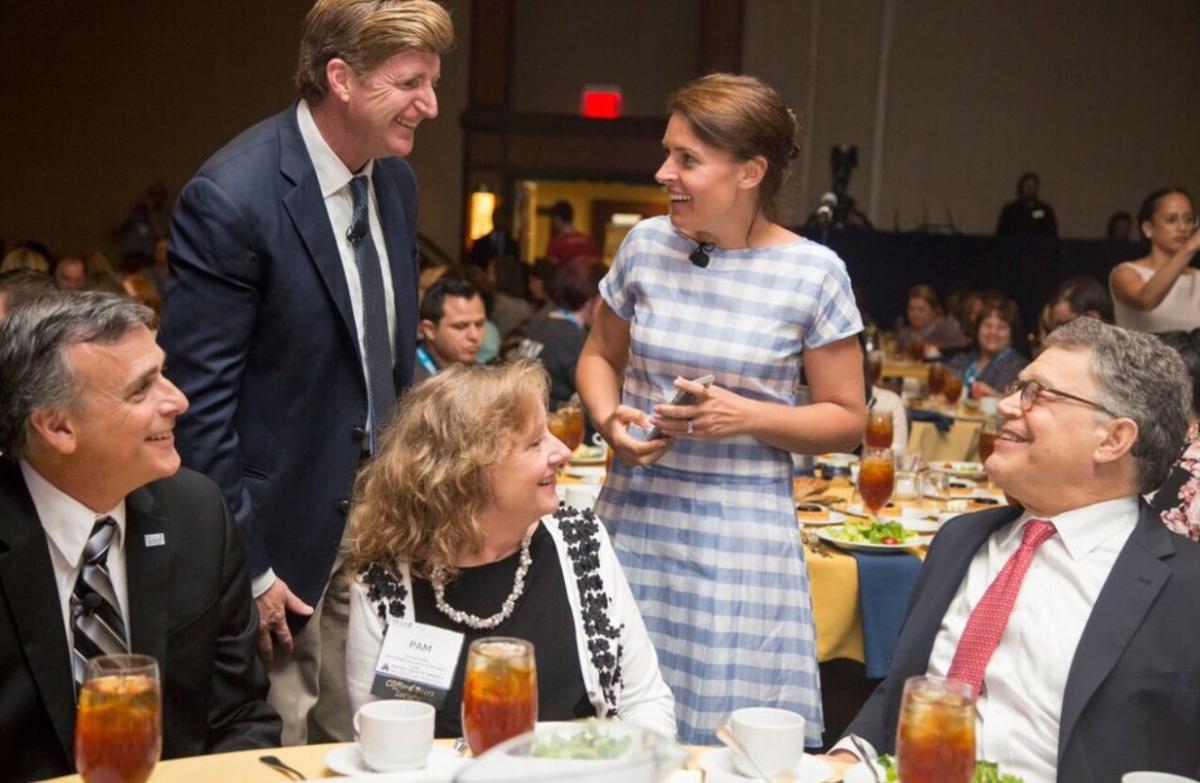 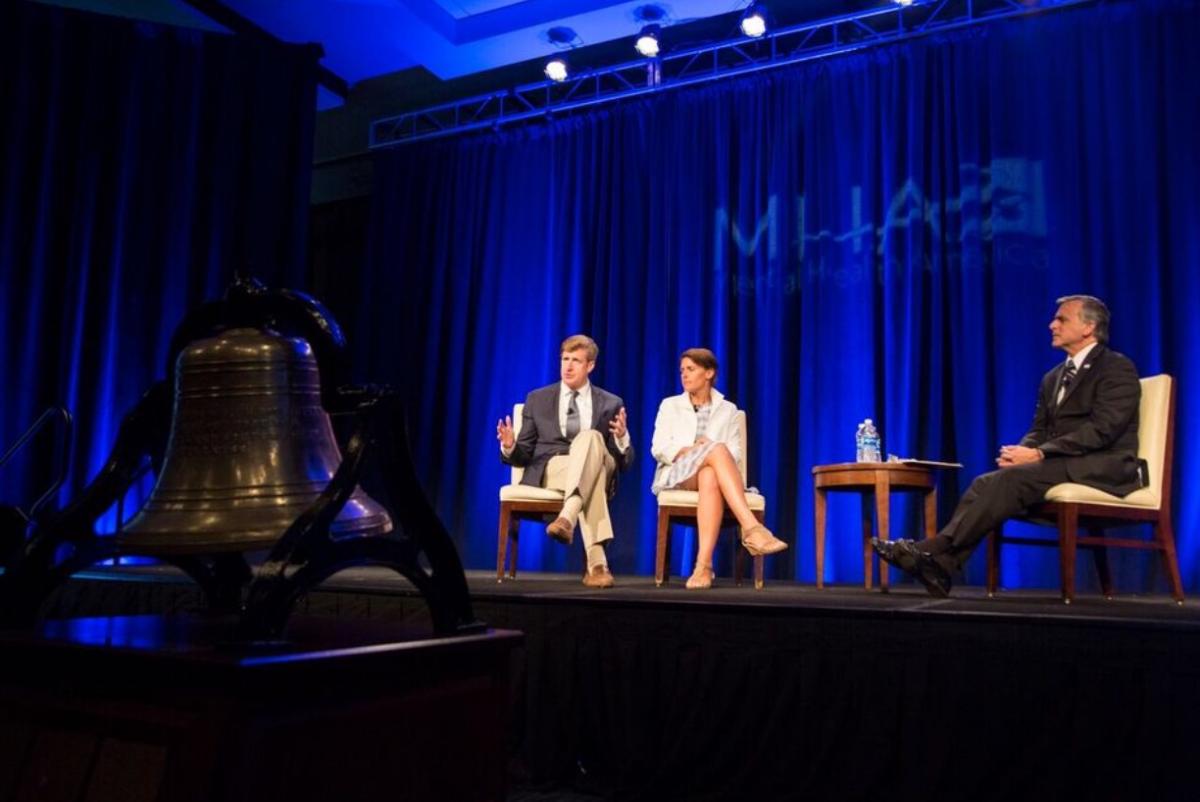 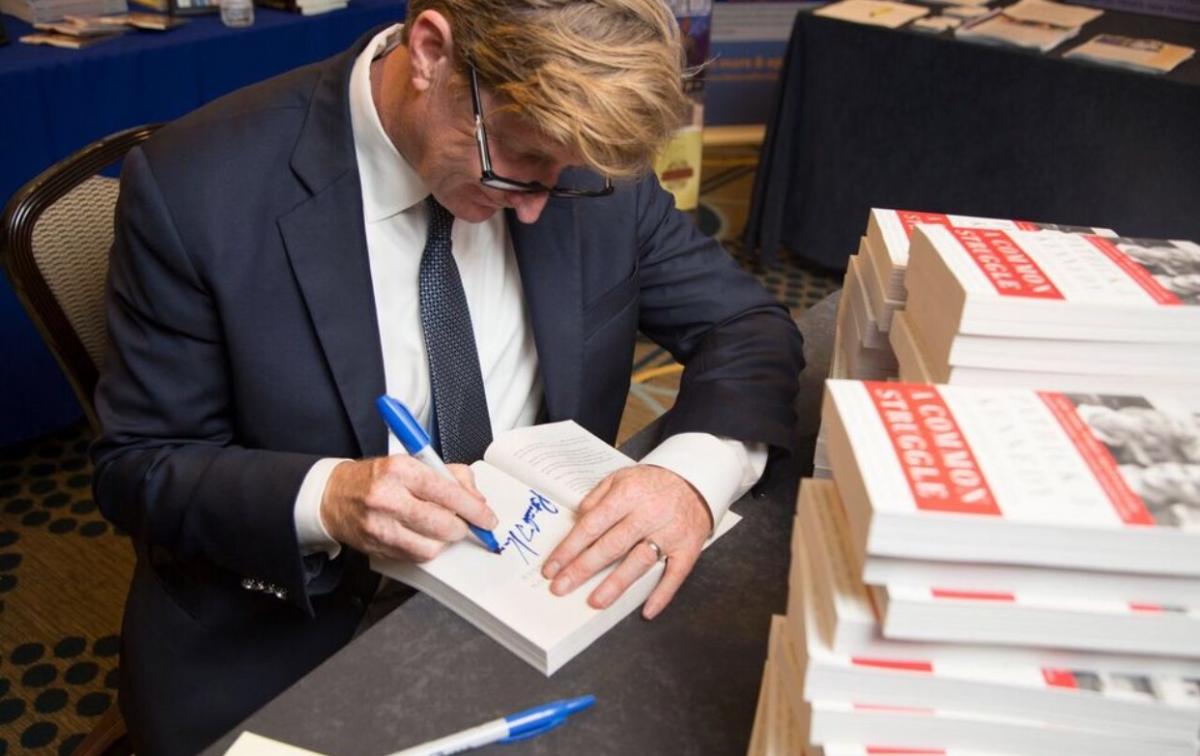 Singer and actress Michelle Williams not only shared her story, but also performed a cappella for the audience. 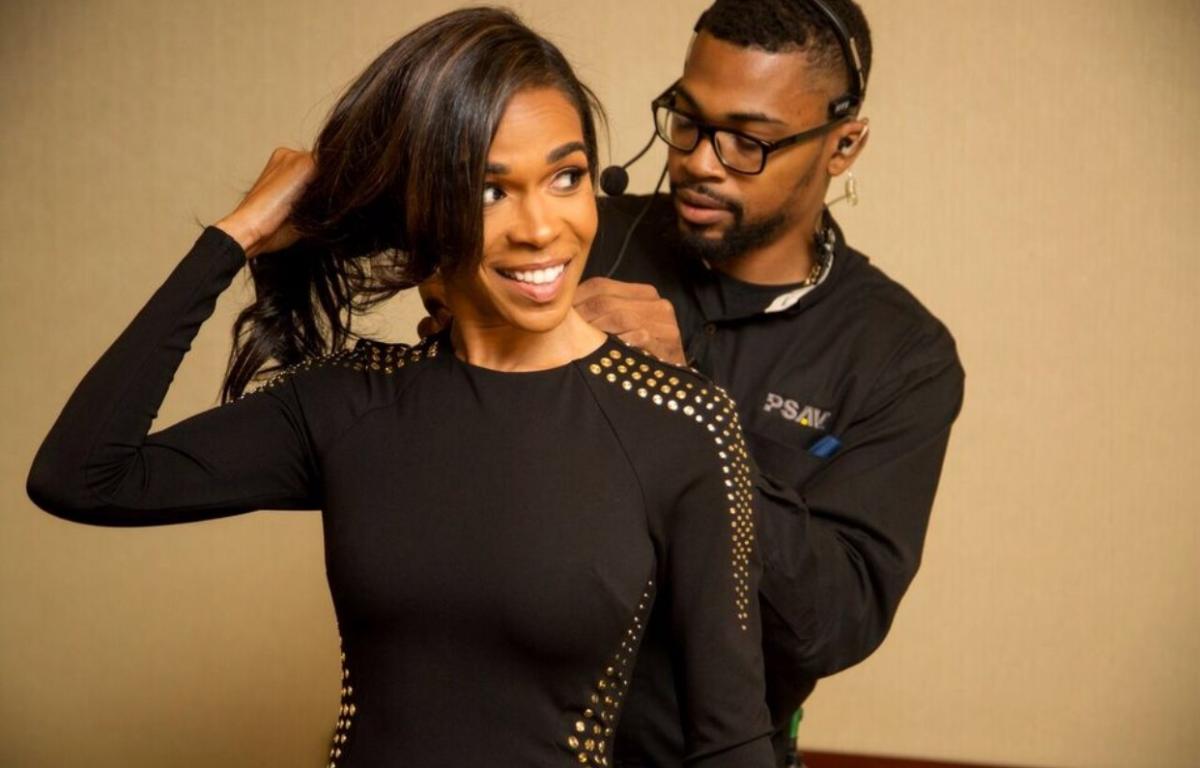 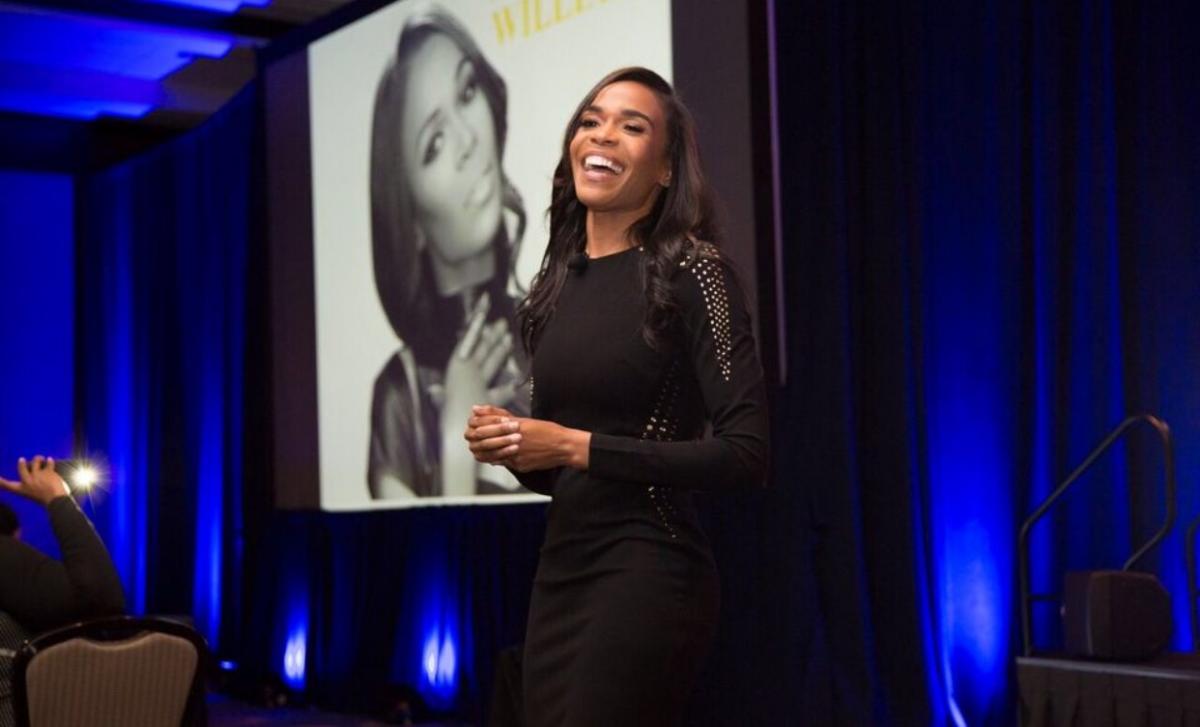 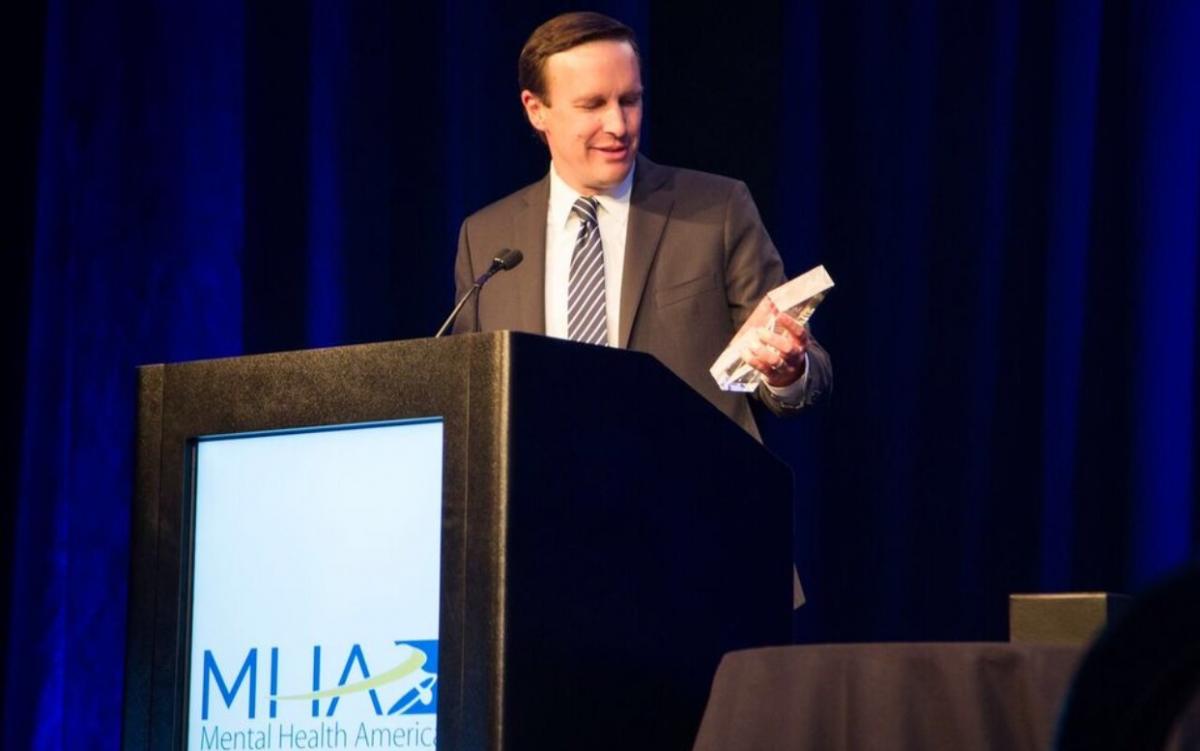 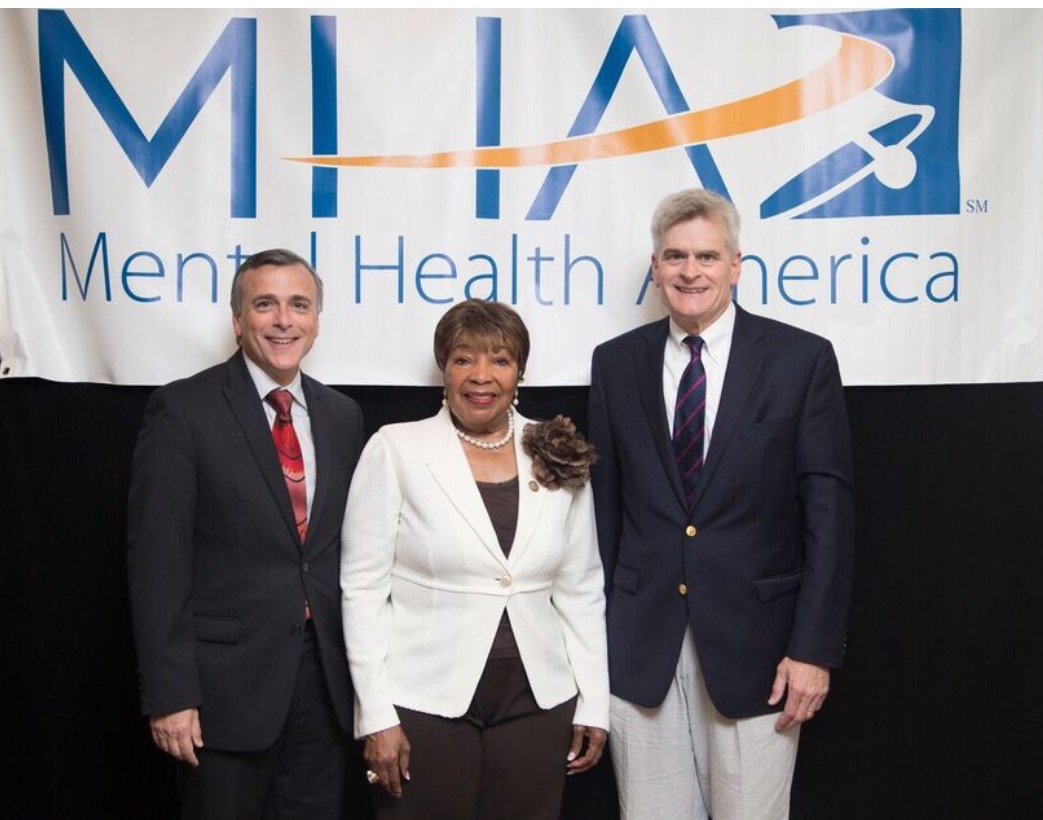 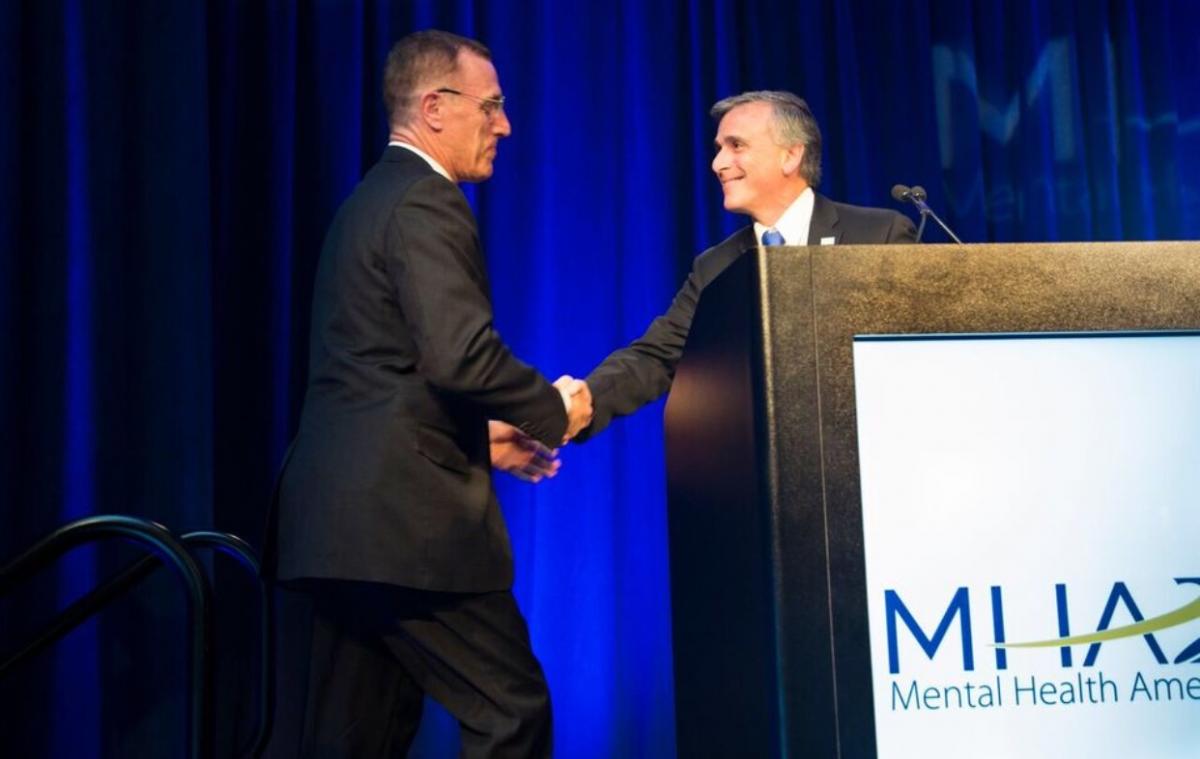 The Clifford Beers Awards Dinner kicked off with a musical performance by Maya Kuper & Paul McComas of the Dayna Clay Band, followed by speeches from MHA awardees Brandon Staglin, Kate Mahoney, and Nadia Ghaffari. Thank you as well to Bob Gebbia from the American Foundation for Suicide Prevention for partnering with us and delivering remarks! 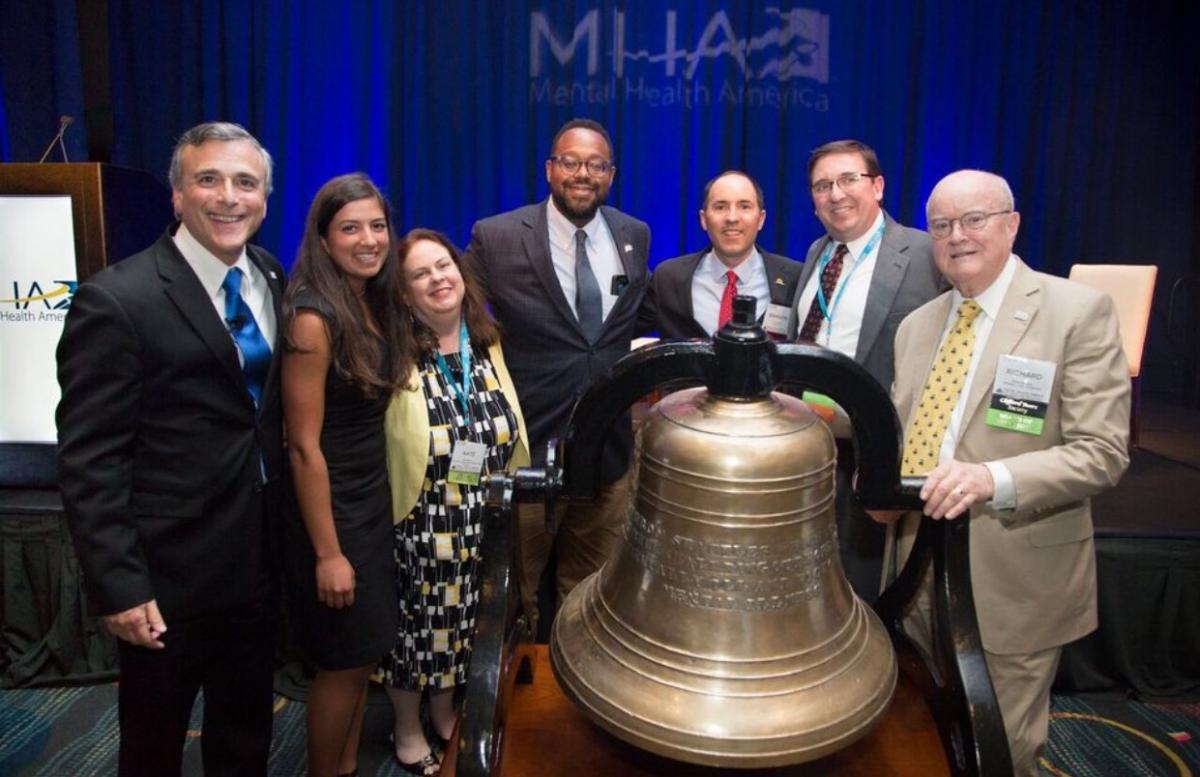 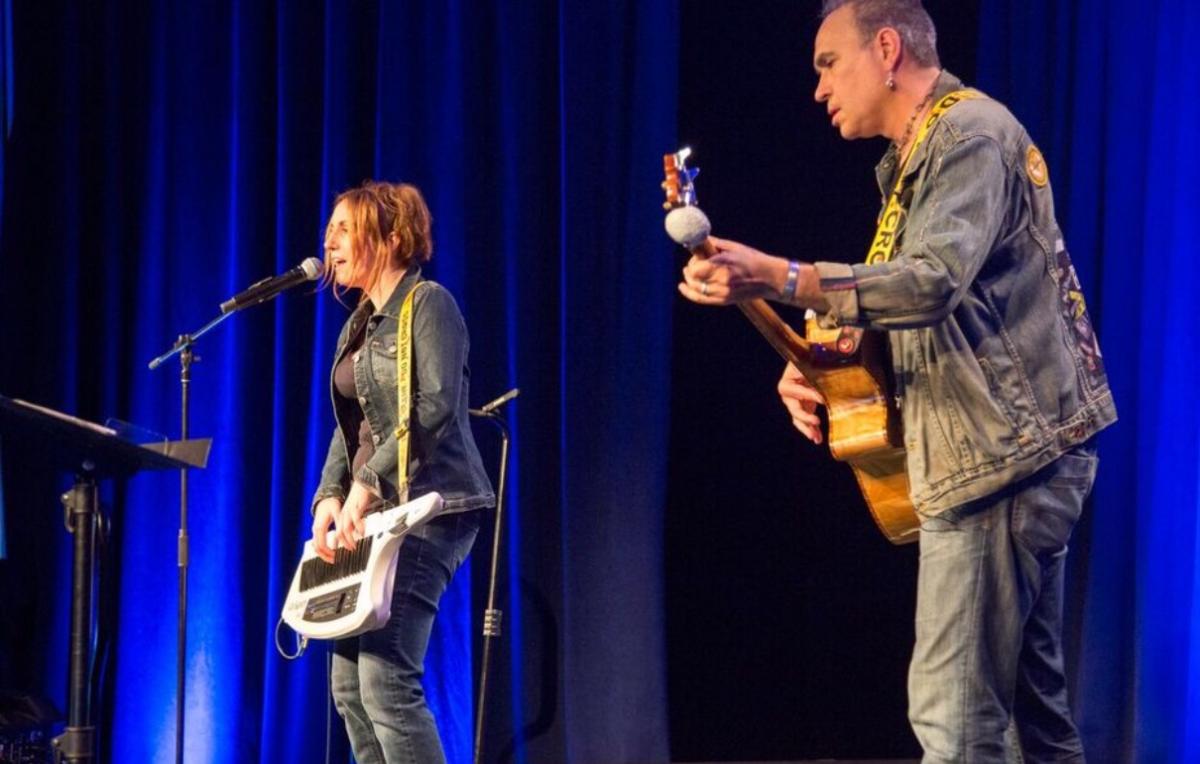 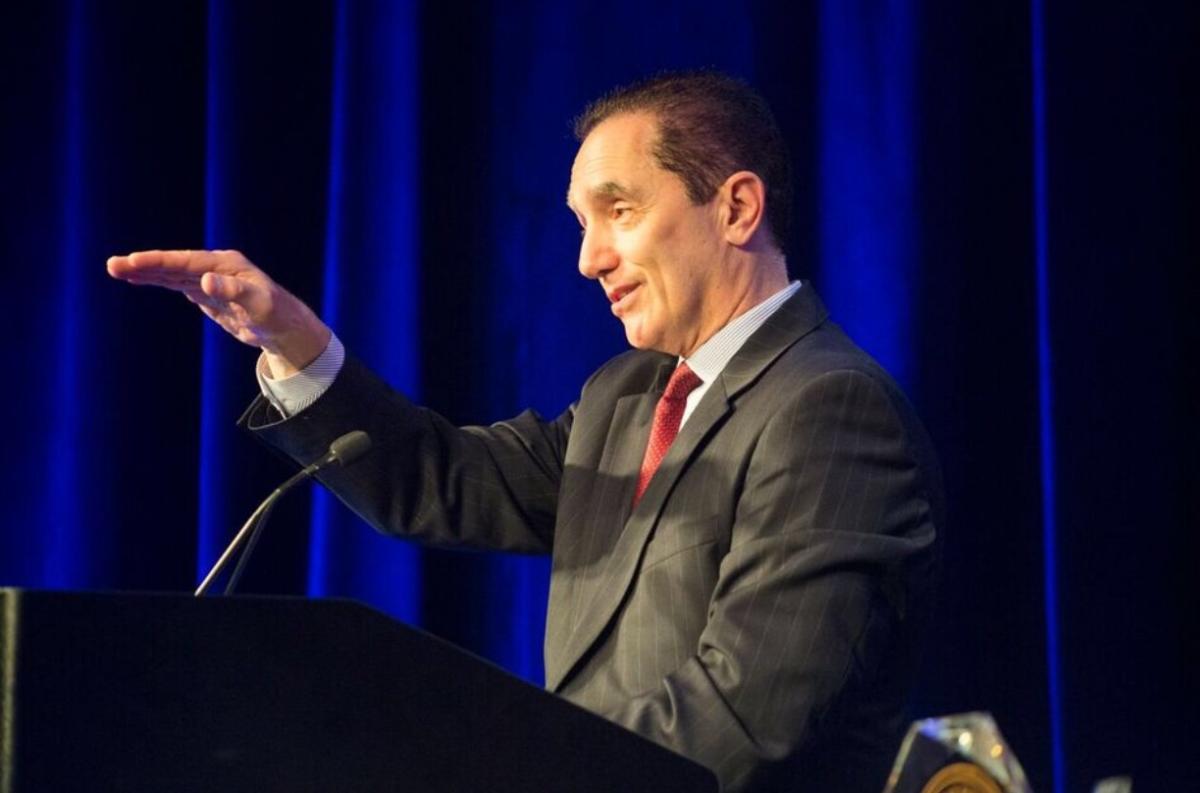 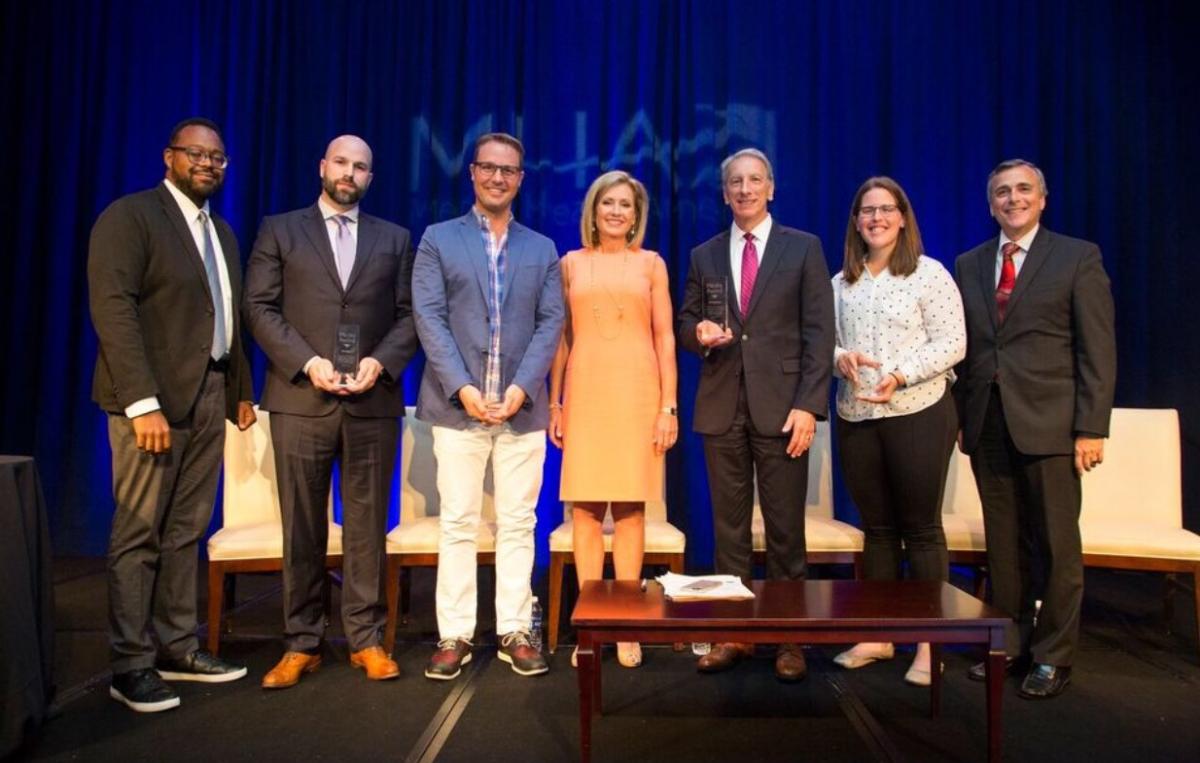 Glennon Doyle joined us again, and a lot happened in her life since she last spoke at MHA’s Conference two years ago. She shared her journey since then and what she found along the way, some of which can be found in her new book, Love Warrior. 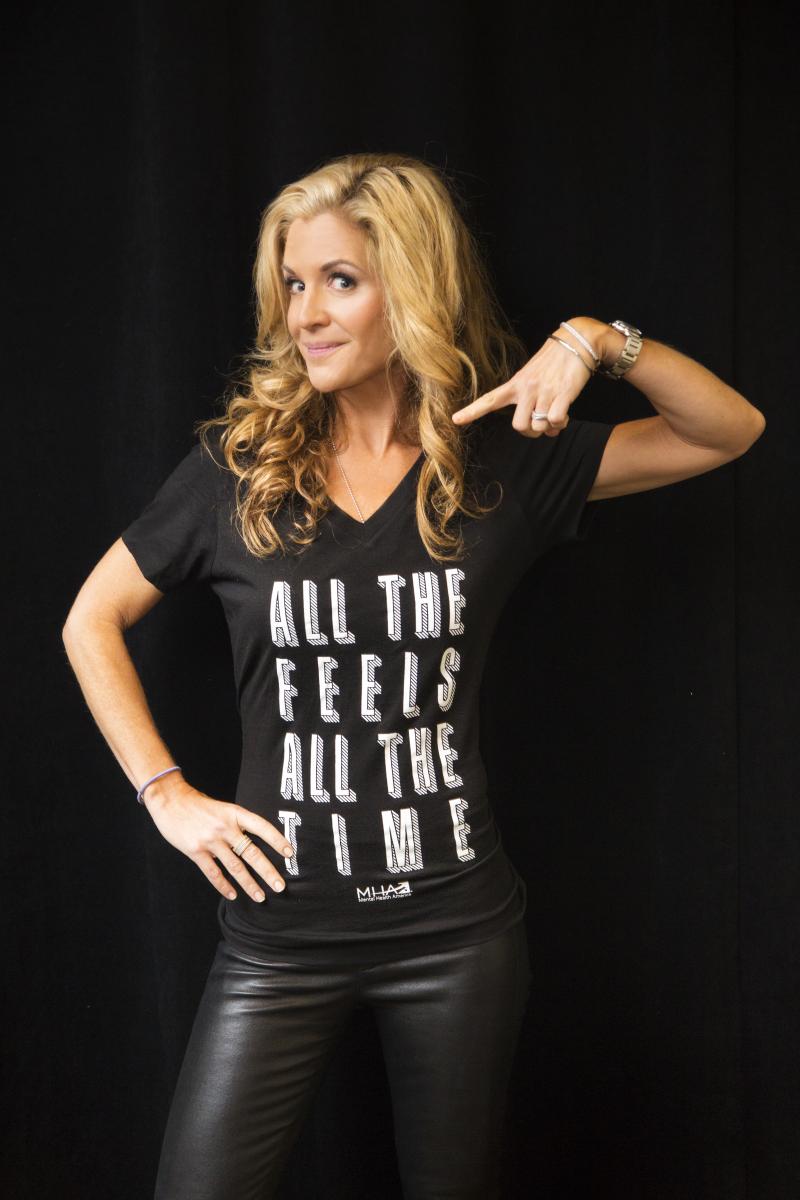 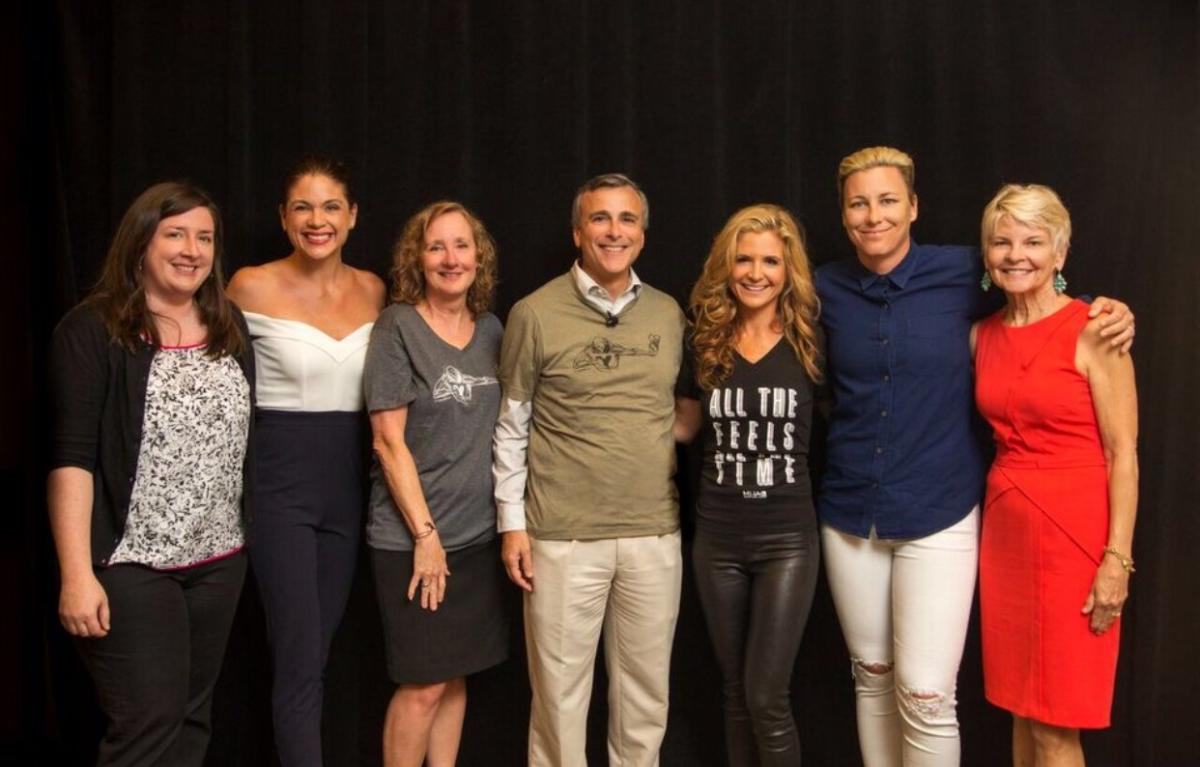 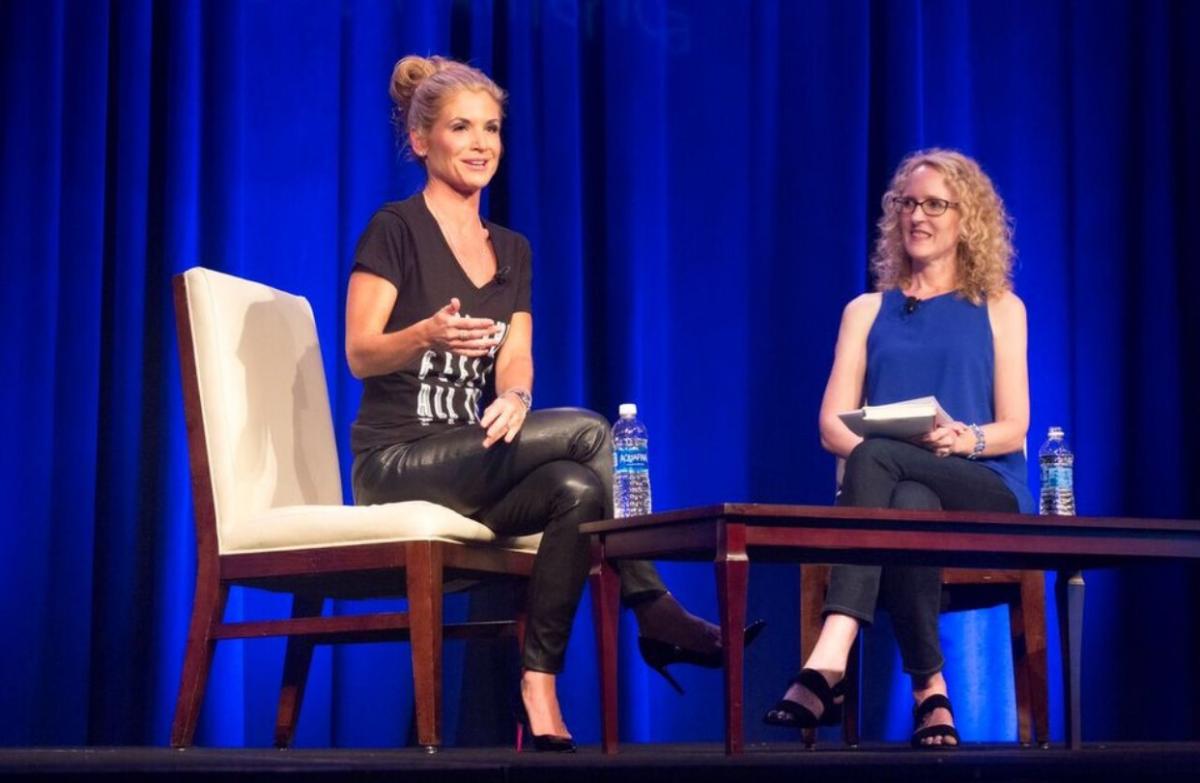 Senator Tim Kaine told the audience about his path toward becoming a mental health champion, as well as how he plans to use his new committee position in the Senate to fight for needed reforms. 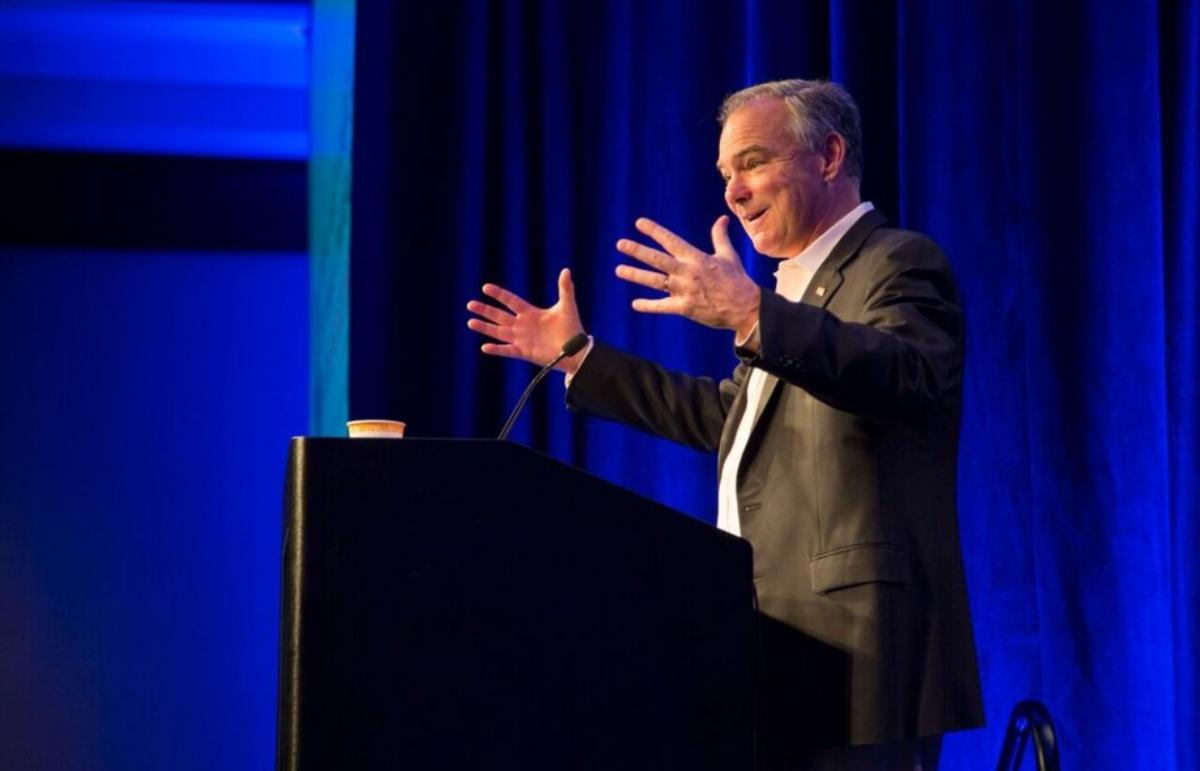 This does not even include the fabulous breakout sessions on topics as diverse as “Very Special K - A Little Goes a Long Way,” “Sex Addiction and Recovery,” and “Song of Compassion: Supporting Musicians and Access to Care.” We also got to hear from MHA’s own Patrick Hendry about MHA’s new Center for Peer Support and Theresa Nguyen on Screening to Supports. 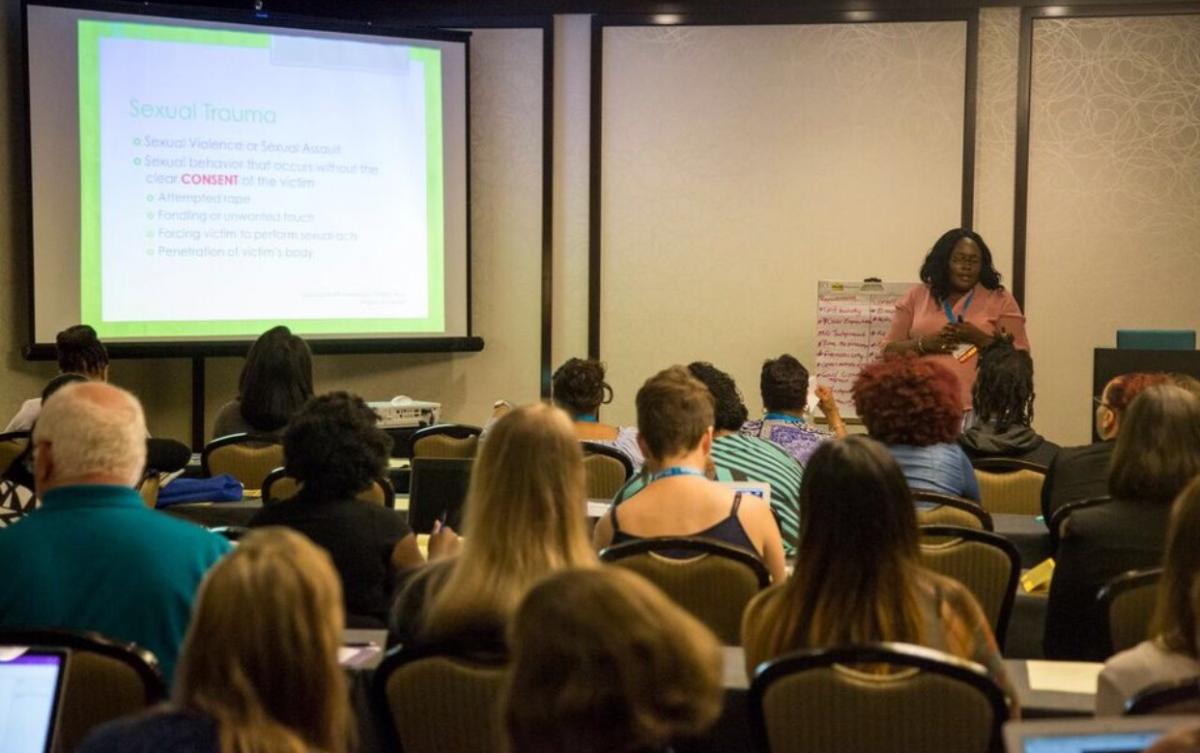 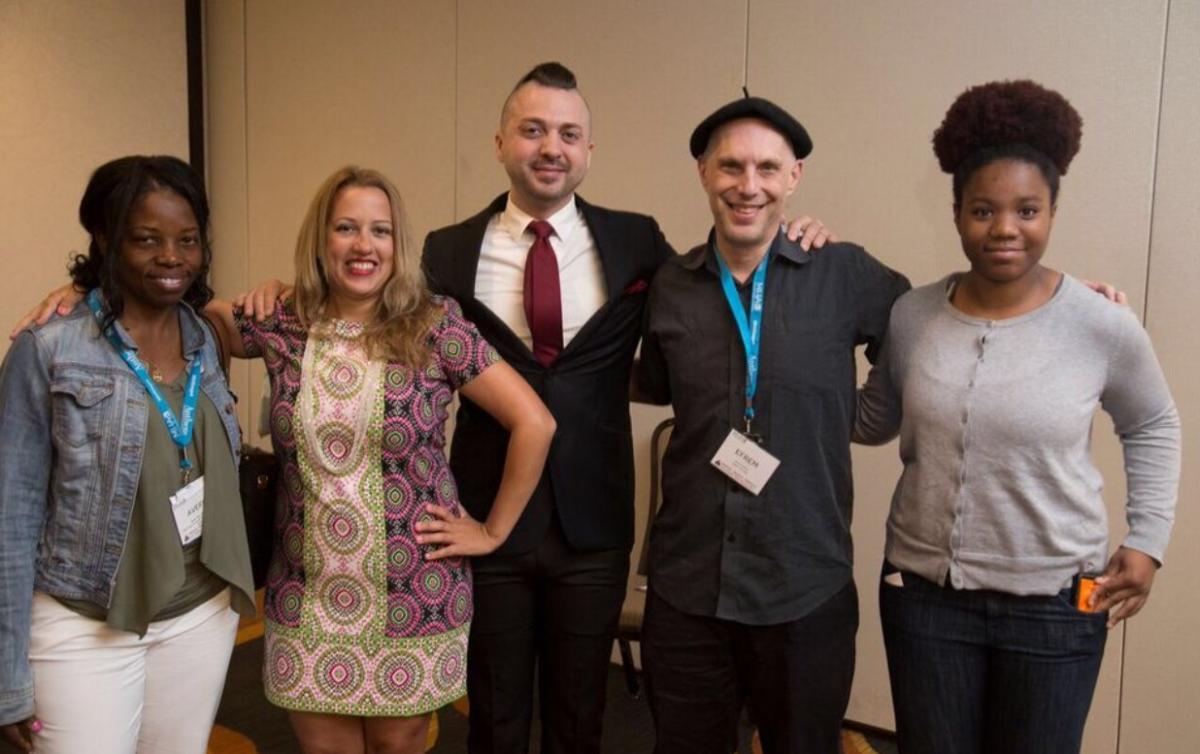 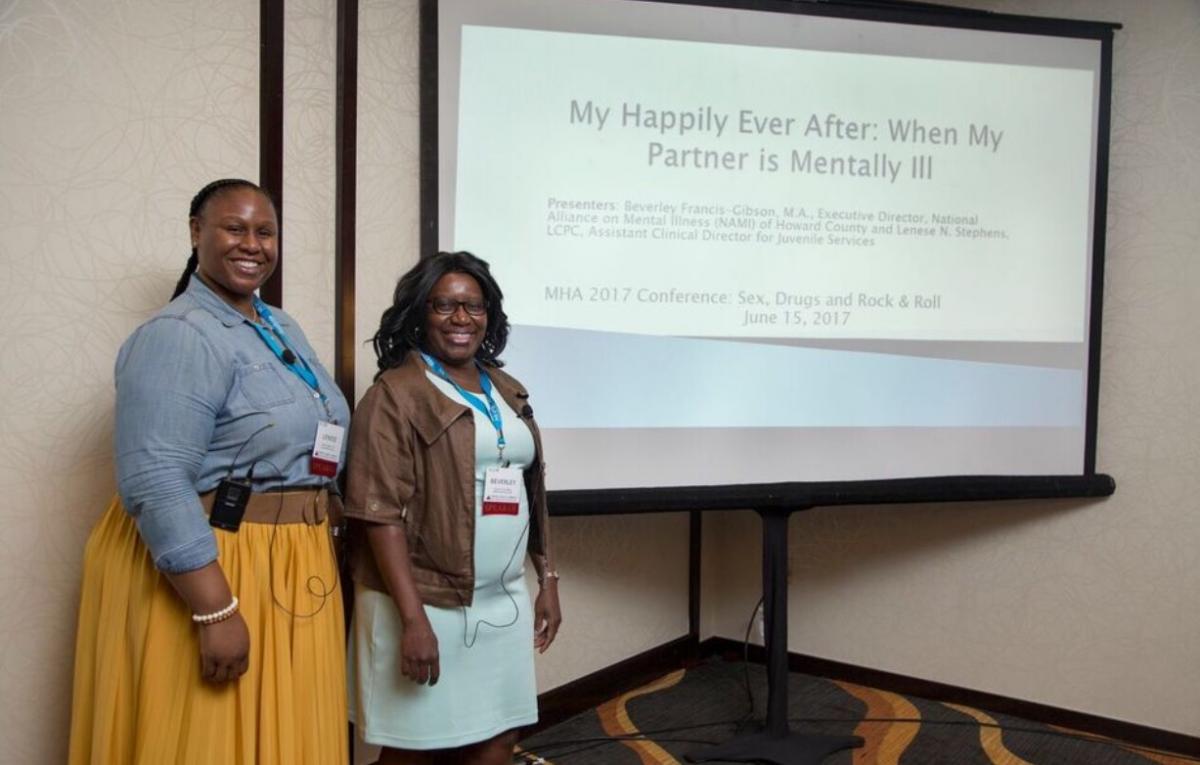 If you missed the conference, you can check out some of the breakout presentations here.

We look forward to seeing all of you again next year, same time, same place - June 14-16 in the Hyatt Regency Washington on Capitol Hill!