Alzheimer’s Disease (AD) is the most common cause of dementia in older people.  A dementia is a medical condition that disrupts the way the brain works.  AD affects the parts of the brain that control thought, memory, and language.  Although the risk of getting the disease increases with age, it is not a normal part of aging.  At present the cause of the disease is unknown and there is no cure.

AD is named after Dr. Alois Alzheimer, a German psychiatrist.  In 1906, Dr. Alzheimer described changes in the brain tissue of a woman who had died of an unusual mental illness.  He found abnormal deposits (now called senile or neuritic plaques) and tangled bundles of nerve fibers (now called neurofibrillary tangles).  These plaques and tangles in the brain have come to be characteristic brain changes due to AD.

It is estimated that currently 4 million people in the United States may have Alzheimer’s disease.  The disease usually begins after age 65 and risk of AD goes up with age.  While younger people may have AD, it is much less common.  About 3% of men and women ages 65-74 have AD and nearly half of those over age 85 could have the disease

Scientists are trying to learn what causes AD and how to prevent it.  This list may not be all inclusive or definite.  However, research has led scientists to consider these as possible risk factors:

The only known risk factors are age and family history.  Serious head injury and lower levels of education may also be risk factors.  AD is probably not caused by any one factor.  Most likely, it is several factors together that react differently in each person.  Unfortunately, no blood or urine test currently exists that can detect or predict AD.

No definitive test to diagnose Alzheimer’s disease in living patients exits.  However, in specialized research facilities, neurologists now can diagnose AD with up to 90% accuracy.  The following is some of the information used to make this diagnosis:

Alzheimer’s disease advances in stages, ranging from mild forgetfulness to severe dementia.  The course of the disease and the rate of decline varies from person to person.  The duration from onset of symptoms to death can be from 5 to 20 years.

Currently, there is no effective treatment for AD that can halt the progression.  However, some experimental drugs have shown promise in easing symptoms in some patients.  Medications can help control behavioral symptoms; making patients more comfortable and easier to manage for caregivers.  Still other research efforts focus on alternative care programs that provide relief to the caregiver and support for the patient. 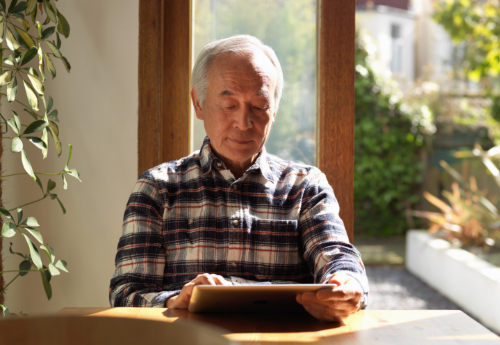 Excessive anxiety that causes distress or interferes with daily activities is not  a normal part of aging, and can lead to a variety of health problems and decreased functioning in everyday life. 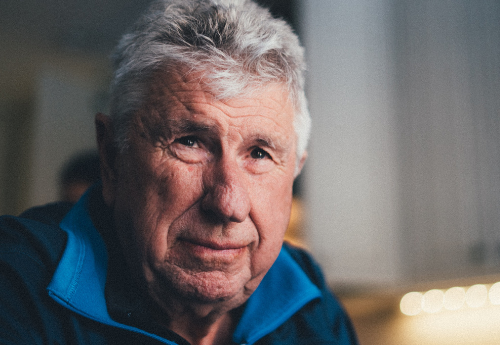 Contrary to stereotypes about aging, depression is not a “normal” part of getting older. 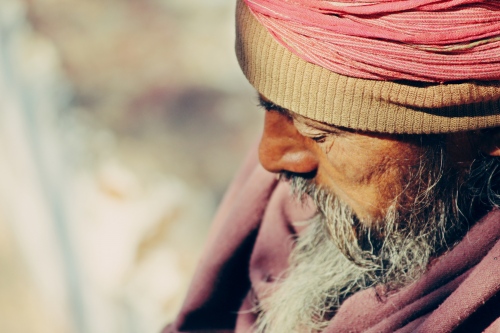 Suicide attempts are more likely to end in death for older adults than younger adults, especially when attempted by men.