Although being LGBTQ+ is absolutely not a mental illness, many LGBTQ+ people experience mental health struggles linked to societal stigma, discrimination, and denial of their civil and human rights.

MHA has developed and identified a number of different resources for the LGBTQ+ community when it comes to mental health. 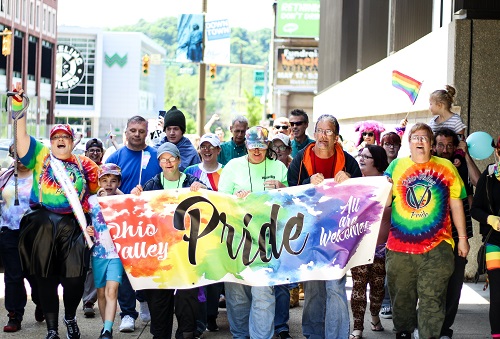 Learn about how mental health, gender, and sexuality are connected and what contributes to higher rates of mental health challenges in LGBTQ+ communities. 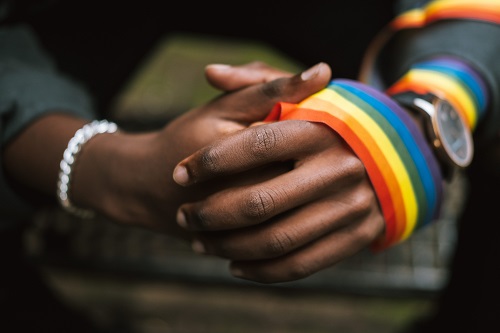 Meeting the Needs of Rural and Isolated LGBTQ+ Folks 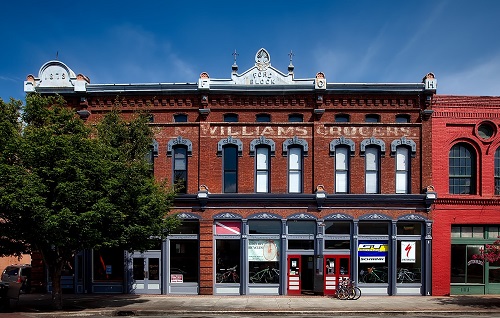 View this webinar recording learn about protective factors to support LGBTQ+ mental health as well as best practices to support the well-being of LGBTQ+ individuals in rural and conservative areas. 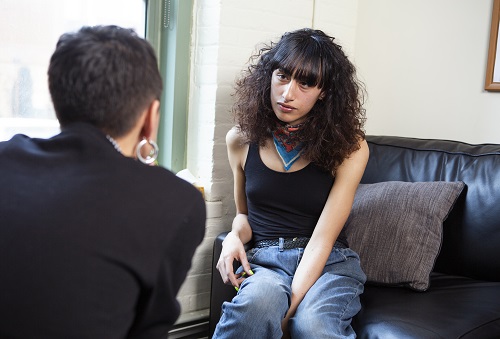 It’s not safe to assume that all therapists will be knowledgeable or understanding of LGBTQ+ experiences. These resources can help you get started in finding the right therapist for you 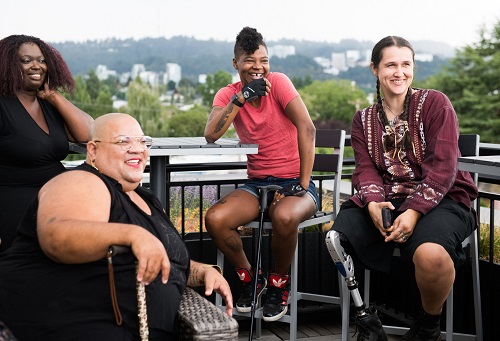 Many people who identify as LGBTQ+ are part of other communities that are marginalized. They have complex experiences that cannot be easily addressed in one area of their life. 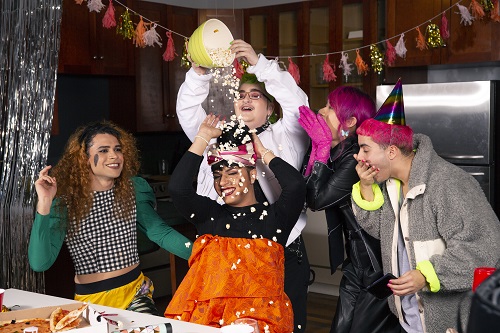 Coming out is a brave and courageous step. However, it can be scary - especially if your safety would be threatened by coming out. Here are some guides for safely coming out.

[WEBINAR] The Trauma Of Coming Out 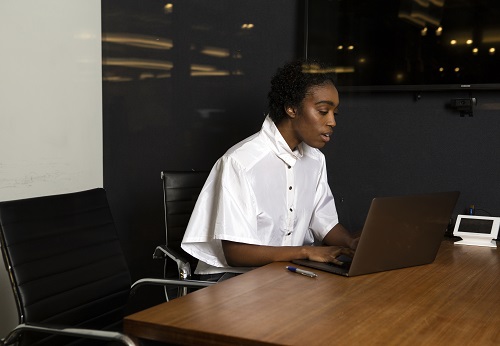 Coming out can be a challenging experience. Learn more about how you can support LGBTQ+ folks in your life. 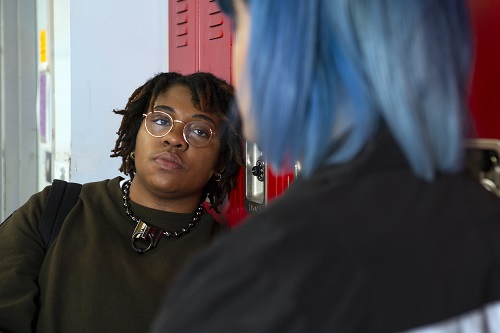 Younger members of the LGBTQ+ community struggle the most with mental health concerns of all the age groups. 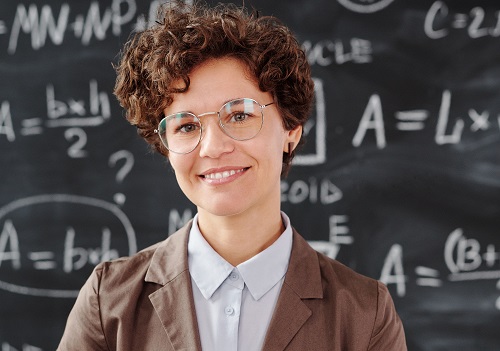 Supportive educators can make a world of difference for LGBTQ+ students by creating a safe and affirming environment.

Online screening is one of the quickest and easiest ways to determine whether you are experiencing symptoms of a mental health condition.