1. They are beyond average grooming habits.

These behaviors involve compulsive and repeated actions directed towards an individual’s physical appearance. Most are relatively common and usually benign but frequent occurrence can result in a variety of negative physical and social outcomes. These behaviors can impair functioning in all areas of life – at home, school, work, and elsewhere.

2. There are a wide variety of body-focused repetitive behaviors, including hair pulling, skin picking, nail biting, and mirror checking.

There are a wide range of BFRBs, and some of them may result in negative physical and social outcomes. For example, skin picking can lead to infections, tissue damage, and permanent scars.

Because BFRBs can negatively impact all areas of life individuals that have them will make repeated attempts to reduce or stop them. With professional help it is far more likely that these attempts will be successful.

4. They demand attention and can disrupt many aspects of life. 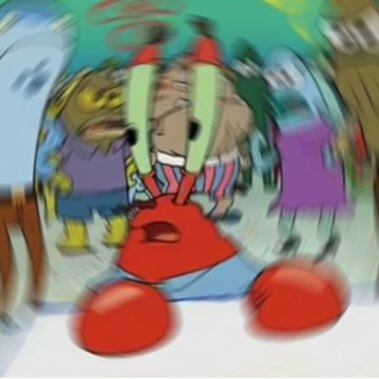 image via: Viacom Media Networks
Many individuals engage in harmless “nervous habits” but people with BFRBs have less control over their behavior and they suffer from a range of physical and psychological consequences.

5. They can cause feelings of shame and embarrassment

Individuals with these behaviors will go to great lengths to hide their actions from others, in order to prevent judgment. For example, hair pulling can cause hair loss and skin picking can cause scars, which leaves these individuals vulnerable to criticism. In some cases, the shame associated with these behaviors is the greatest debilitating effect of the condition.

6. Most commonly begin during adolescence, around the time of puberty 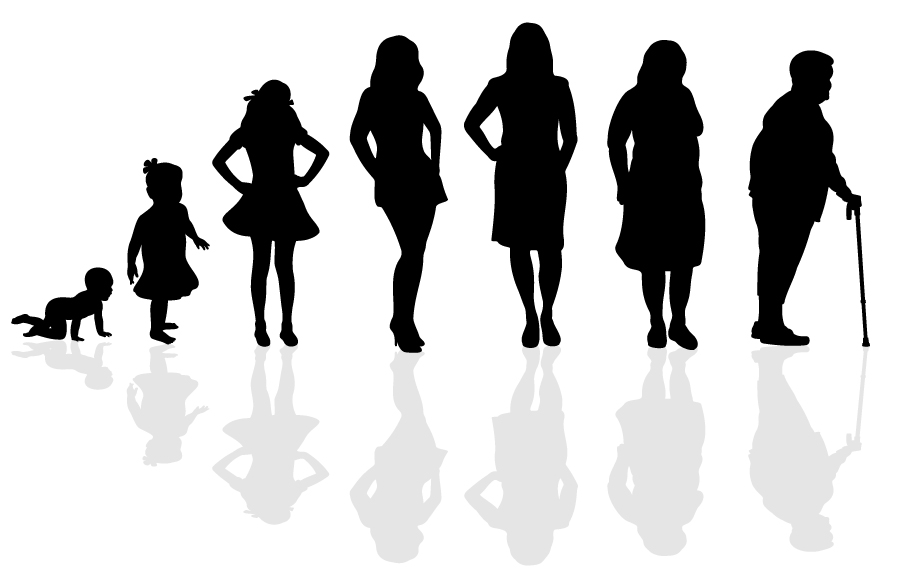 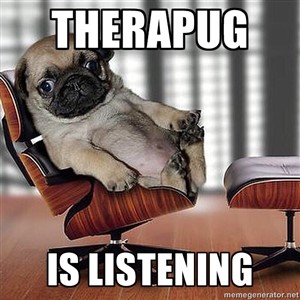 Evidence suggests that cognitive-behavioral therapy may effectively reduce symptoms of body-focused repetitive behaviors. This type of therapy targets thoughts and behavior patterns in order to reduce the repetitive behaviors. People learn how their thinking patterns contribute to their symptoms and then they learn how to change their thoughts so that symptoms are less likely to occur. At times, medication may be used to help reduce obsessive thoughts and compulsive behaviors.