8 Things You Should Know About Body Dysmorphic Disorder (BDD) 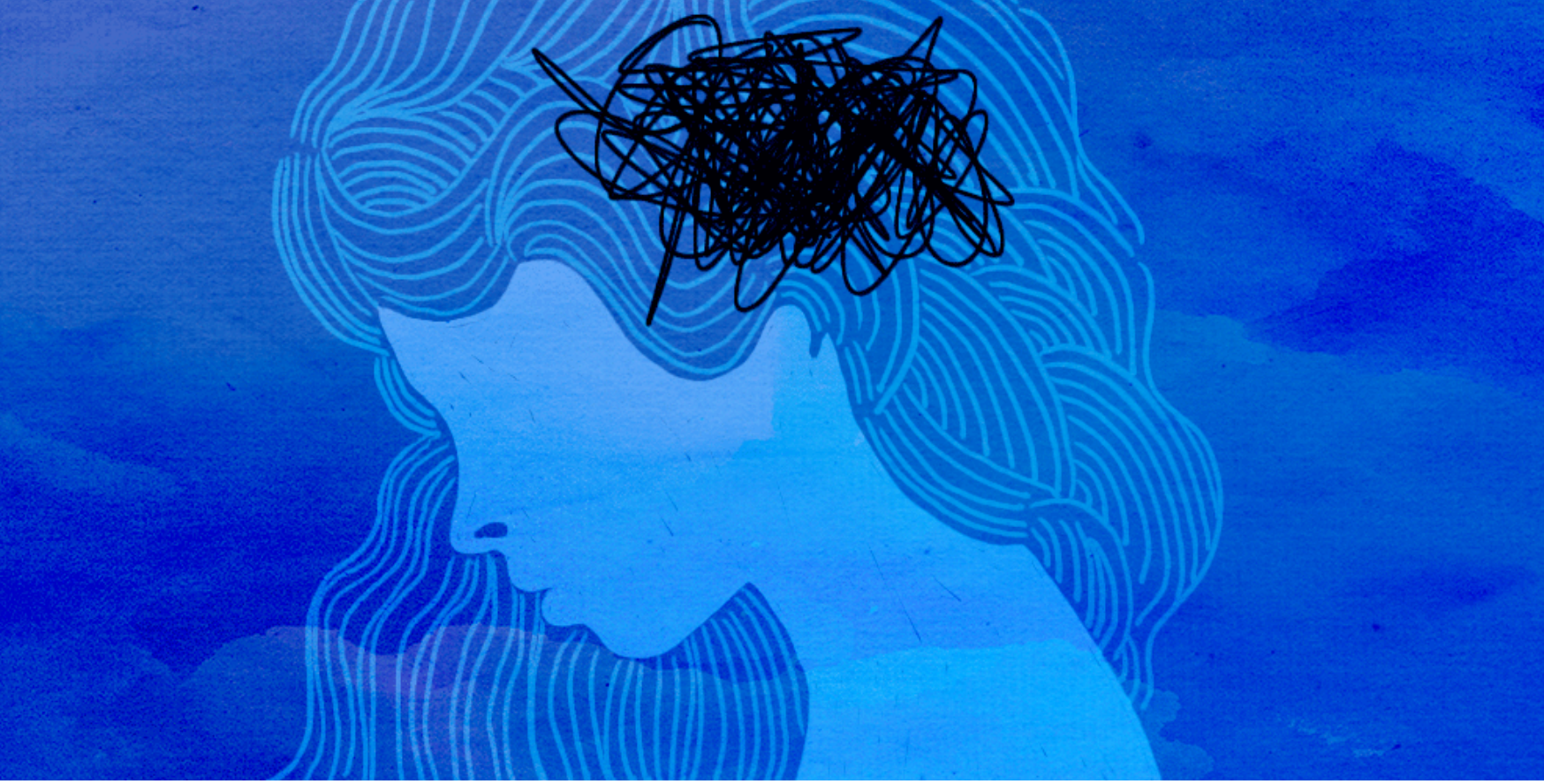 This is a psychiatric disorder that is related to obsessive-compulsive disorder (OCD). It most commonly begins around puberty, and it affects both men and women.

2. Someone with BDD focuses on something about their appearance that may be real or imagined.

Individuals with BDD are preoccupied with at least one perceived defect or flaw in their physical appearance, which may not be observable to others, or appears only slight. These preoccupations can focus on any part of the body, but the most common areas are the skin, hair, and nose. For example, someone may be concerned that their nose is too large when it is considered to be ordinary by everyone else. Or they might be focused on a visible (but almost unnoticeable) scar.

3. Obsessive and repetitive behaviors are a central part of BDD.

Individuals with BDD develop a body focused repetitive behavior in response to the real or imagined preoccupations that they have with their appearance. Examples of these behaviors are hair pulling, skin picking, cheek biting, or mirror checking.

4. BDD is not the same thing as being self-obsessed.

5. Individuals with BDD suffer from a lot of shame.

6. BDD demands attention and it can disrupt your life.

Concerns caused by BDD are unwanted, but they are usually difficult to resist or control, and on average they occur 3-8 hours per day. These thoughts and concerns make it difficult for people with BDD to focus on other important tasks.

7. BDD can cause a lot of stress and negatively impact academic performance.

Time consuming thoughts about appearance make it difficult to focus on schoolwork, and it can lead to students failing tests and having trouble concentrating in class. It can also interfere with an individual’s ability to interact with classmates and teachers, and may even prevent students from attending school at all.

Evidence suggests that both cognitive-behavioral therapy and medication may effectively reduce symptoms of BDD. Some individuals with BDD may attempt to use cosmetic surgery to fix their preoccupations, but this is rarely successful.