Mental Health America (MHA) is proud to announce the members of its 2019-2020 Collegiate Mental Health Innovation Council (CMHIC). CMHIC is dedicated to highlighting students who have created programs and lead advocacy efforts that fill gaps in traditional services and supports on their campuses.

This year’s CMHIC is made up of six students who are addressing mental health across the country at the campus, local, and state level.

Members will contribute to a report on issues in collegiate mental health and advice for other student leaders and campus mental health advocates, in addition to attending and presenting at the MHA national conference in June 2020.

Learn more about them below! 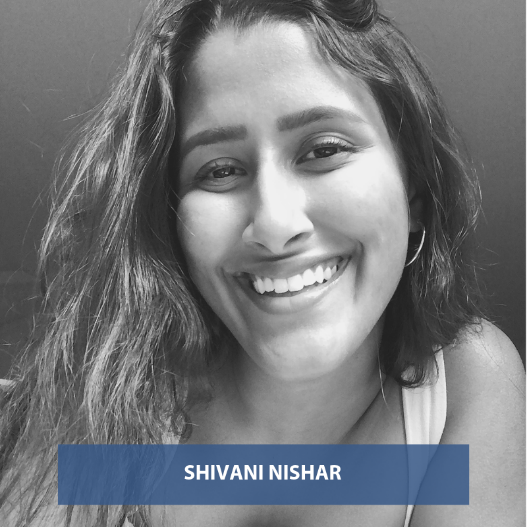 Shivani is gearing up for her final year at Brown University, where she studies Cognitive Science with a focus on minority mental health and childhood trauma. She hopes to complete a graduate program in Clinical Psychology and pursue clinical and policy work that addresses the intersection between race and mental health in contexts such as the prison industrial complex and immigrant detention centers. At Brown, Shivani serves as the Chair of Student Wellness on the Undergraduate Council of Students and as the Chapter Co-Coordinator of Project LETS at Brown, a national nonprofit created by and for mentally ill students. She has conducted research on adolescent borderline personality disorder at Butler Hospital and volunteers her time as a Peer Mental Health Advocate on campus. Having mental health experiences that were heavily influenced by her South Asian background, Shivani is dedicated to helping mentally ill young people of color navigate systems that were built to work against them. Her other passions in life include Ben & Jerry's chocolate fudge brownie ice cream, talking about California's sunshine to no end, and buying summer dresses for her baby cousin! 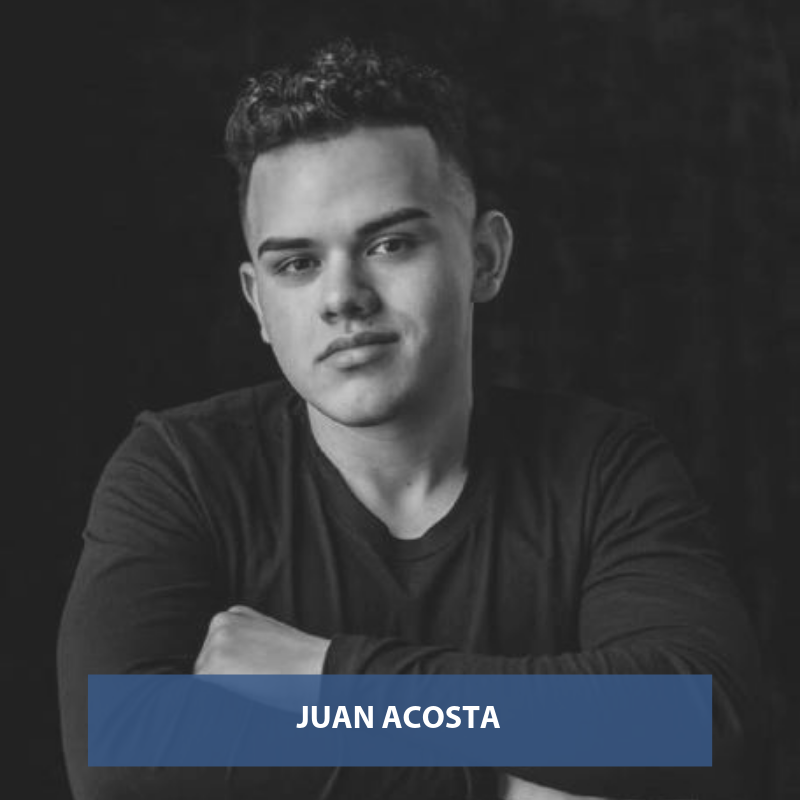 Juan is 22 years old. He’s originally from Woodland, CA but currently resides in San Francisco and is studying psychology at San Francisco State University. He began doing community service at age 13 and raked up more than 200+ community service hours by age 15, receiving recognition from non-profits and government agencies. Since then Juan has collaborated with Lady Gaga’s Born This Way Foundation, drafted a historic LGBTQ+ proclamation for the city of Woodland, served as Assistant Director of the Queer Alliance Club at San Francisco State, and is a current member of the Youth Innovation Project Planning Committee for California’s Mental Health Services Oversight and Accountability Commission. 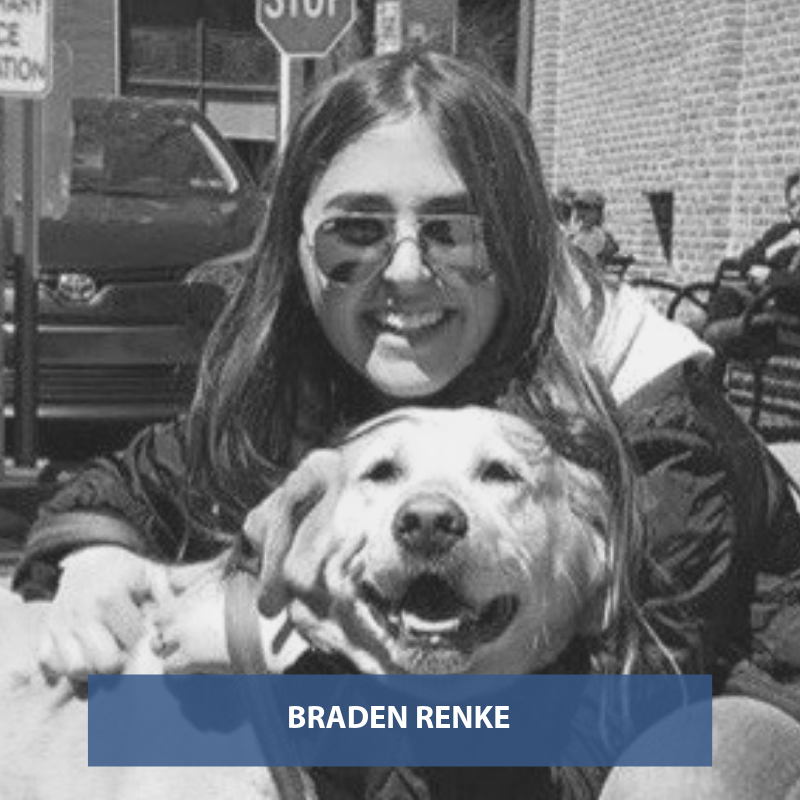 Braden is a student athlete at Franklin & Marshall College who is passionate about destigmatizing mental health both on campus and in her community. Braden plans to major in psychology, is the secretary of the Active Minds club on campus and plays field hockey and spring track & field. Braden’s goal is to help grieving families cope with the loss of a loved one to suicide and ultimately help reduce the rate of suicides in her community. Her motivation to help others comes from the loss of her own father to suicide - she does not want others to have to deal with the heartbreak that she felt and wants people to know that they are not alone. Braden loves her dog, Sandy, that lives with her at Franklin & Marshall and truly loves and values the relationships she has with her family. Braden loves to watch football, be active, eat great food, take trips to New York City and visit Central Market in downtown Lancaster. 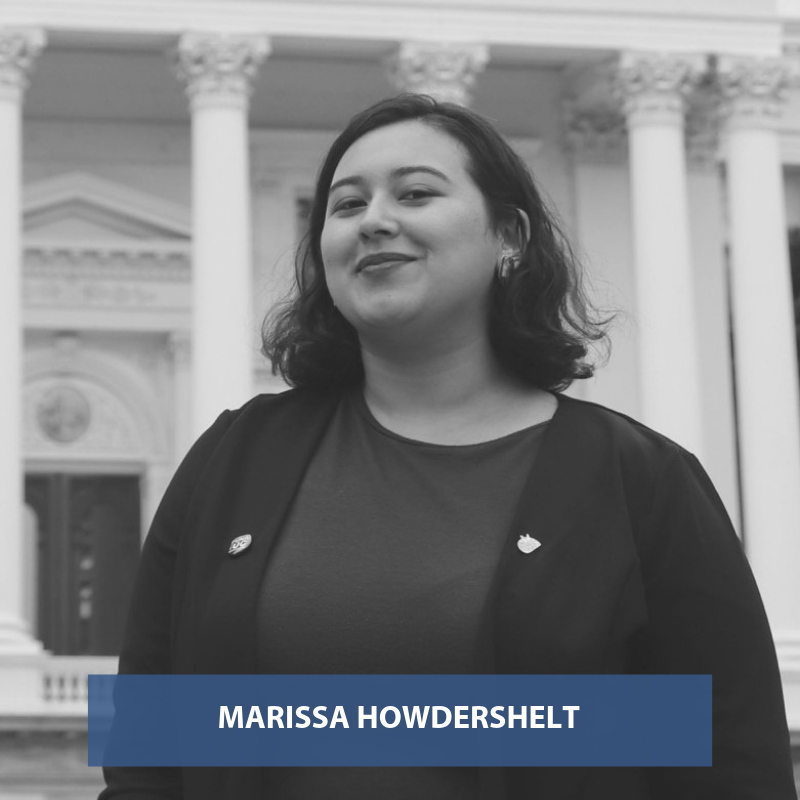 Marissa is a third year student at UC Riverside pursuing a Bachelor’s degree in Public Policy. Within this last academic year, she found her voice in student advocacy and discovered a true passion for speaking up for herself and uplifting often-forgotten narratives. Although her experience in advocacy is relatively new, the passion she has for advocacy, specifically in regard to mental health, is something she hopes to translate into her professional life. As a first generation college student, navigating this stage of her life is anything but easy, in part because she also has a chronic mental illness. However, she chooses to look at it as a strength and hopes that in spreading her narrative, others will also be empowered to share theirs, too. She hopes to advocate and uplift the community in the Inland Empire of Southern California, specifically with those of marginalized communities. She looks forward to starting this new journey as a member of the CMHIC! 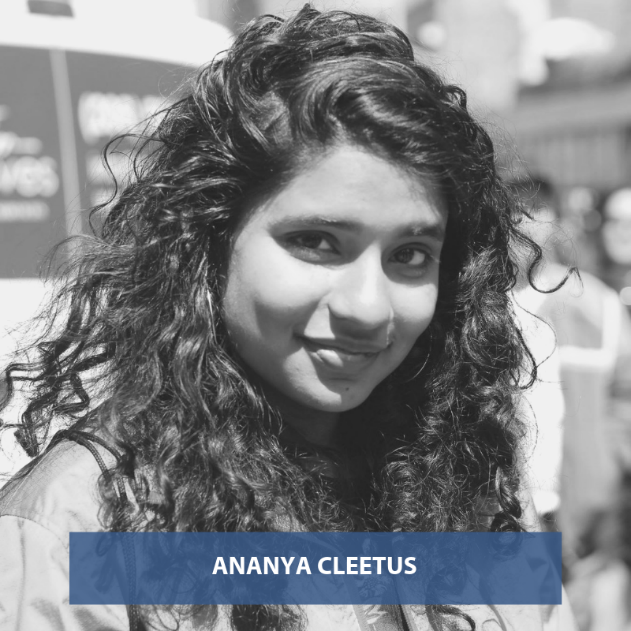 Ananya is a junior in Computer Science at the University of Illinois Urbana-Champaign. Having bipolar herself, she understands the importance of digital tools for managing mental health and developed Anemone, a crisis app for people experiencing mental health emergencies. She recently gave a TEDx talk at UIUC about her personal journey as a college student with a mental illness. Ananya developed a 3D-printed robotic prosthetic hand for leprosy victims in India and was invited to the White House to present her invention. She was also recognized for her start-up, Magikstra, at the Carnegie Science Awards as its youngest recipient ever, and the Mayor of Pittsburgh named a day after her in the city of Pittsburgh. When she's not coding or tinkering around, Ananya likes to make memes and bake pecan pies. 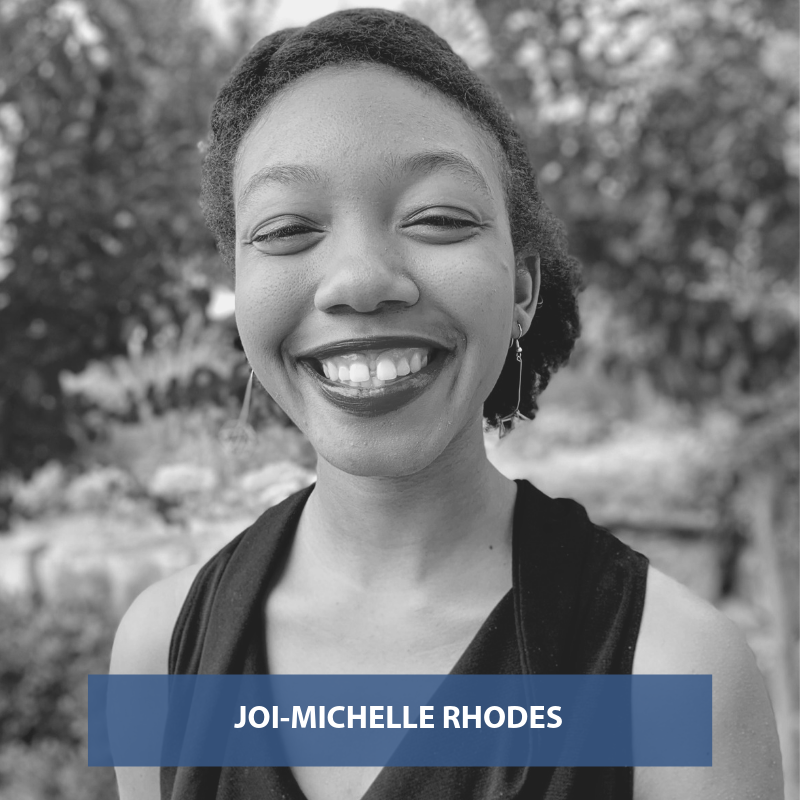 Joi a native to Memphis, TN, is a senior Social Work student attending Oral Roberts University in Tulsa, Oklahoma. As a mental health advocate and stigma-fighter, she has ignited a movement to prioritize student mental health on her campus. Starting with a petition to hire more counselors for their understaffed counseling department, Joi started the conversation about the importance of student mental health. She is the founding president of Fight Club, a student-led mental health support group that creates a safe place for students to share experiences, support each other, and learn more about mental health. She plans to go on to graduate school next year and earn her Master’s in Social Work, with a concentration in clinical mental health. When she is not busy being an advocate, Joi enjoys music, art, friends, and naps