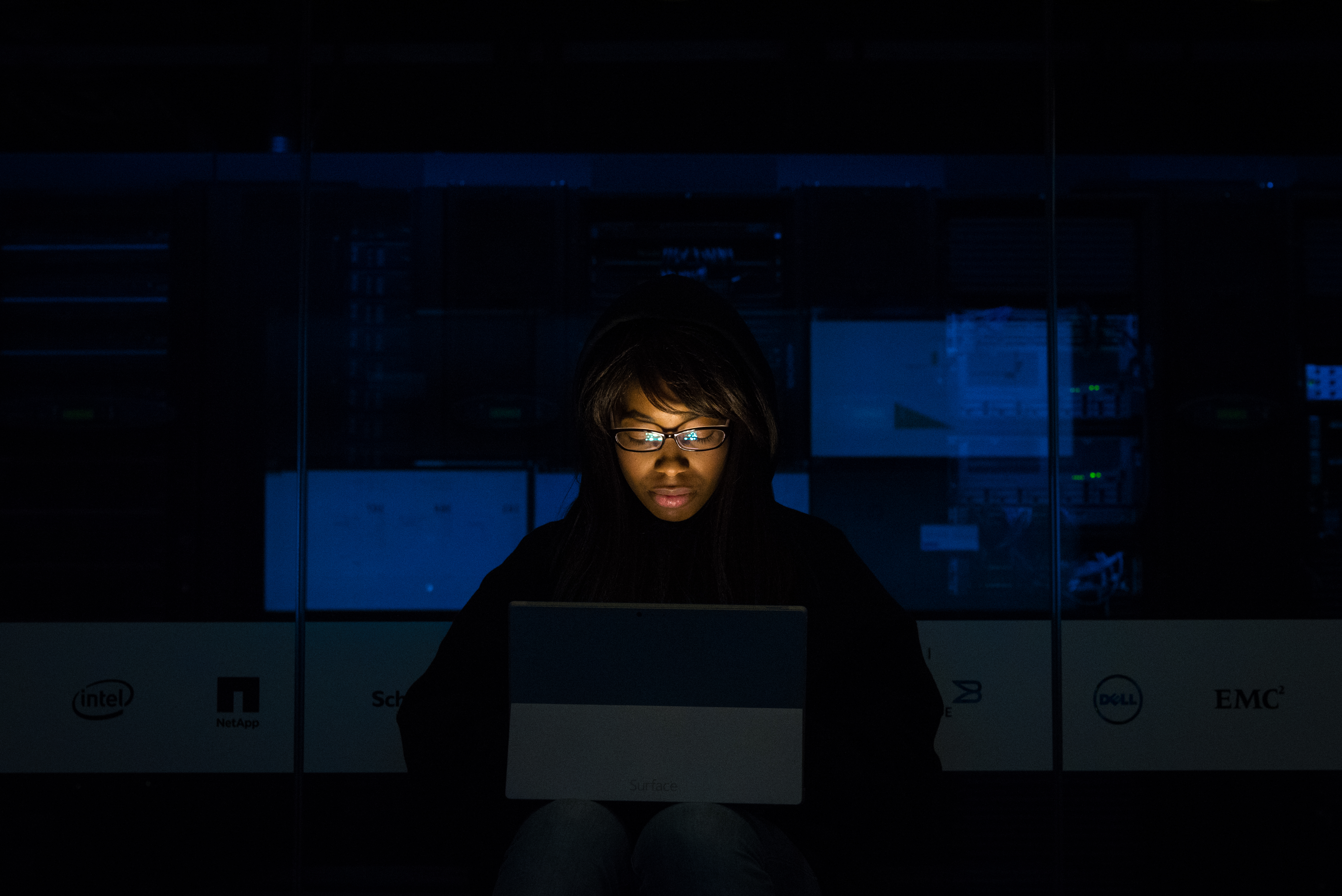 Science is beginning to show that mood disorders are becoming increasingly prevalent. The American Academy of Pediatrics published one of these studies in 2016 titled “National Trends in the Prevalence and Treatment of Depression in Adolescents and Young Adults.” Among the surprising findings, the results showed a 37% increase of reported mood disorder symptoms among young people over a nine-year period.

This sharp increase of reported symptoms is concerning. What is causing it, however, is complicated.

From diet and exercise; electronics and social media - the changes in our environment and behavior over the past decade are undeniable.

And while there is endless information about the way diet and exercise affect our mental health, scientists are only beginning to understand the role of electronic light in development of mood disorders.

The Link between Light and Mood

There are both direct and indirect connections between light and mood. When one of our three types of photoreceptors, ipRGCs, directly respond to light, their projections reach certain brain regions that affect emotion. (Think, does a sunny day make you feel happy?) However, it is the indirect connection to certain systems that, when disrupted, are believed to contribute to mood disorders.

The systems that are indirectly connected to light and linked to mood disorders include disruption of sleep, brain plasticity, neurotransmission, hormone secretion, and gene expression.

In fact, studies have shown structural changes to the brain in patients with severe circadian disruption, such as international flight attendants. Likewise, monoamine (which is expressed by ipRGCs) is made up of some of the most important neurotransmitters targeted by modern medicine in the treatment of depression. These include serotonin, dopamine, and norepinephrine Disruption to the expression of these neurotransmitters is believed to lead to depressed mood.

The National Institute for General Medical Sciences describes circadian rhythm as “physical, mental, and behavioral changes that follow a daily cycle. They respond primarily to light and darkness in an organism's environment.”

These systems are so important that increasing evidence shows their disruption can lead to certain cancers, metabolic dysfunction, and mood disorders.

We use three types of photoreceptors to detect light. The first two, rods and cones, form most of our vision. The third type are called intrinsically photoreceptive retinal ganglion cells (ipRGCs). This third class of photoreceptors express melanopsin which makes them highly photosensitive and allow them to perform non-image-forming functions, including circadian phototransduction- the cellular process that turns light into electrical signals.

Melanopsin responds most strongly to blue light. Blue light from the sun is strongest during the day. This sensitivity allows the circadian rhythm to sync with the 24-hour solar day.

Disruption to Our Natural Rhythm

Before the invention of the light bulb, our circadian rhythms were well in sync with the sun, because nighttime light disruption was minimal.

Today, artificial lighting is abundant in many parts of the world. For example, street lights help us see and increase security, and overhead lights help hospitals function around the clock. We also have TVs, laptops, and cell phones; and many of use them simultaneously.

Lighting intensity is measured in lux units (lx). A look into the level of lux emitted from different light sources, reveals that digital screens have caused an exponential increase in nighttime light intensity. In fact, a laptop alone (not used alongside a TV, cell phone, etc.) emits over 33,000% more lux than a full moon.

The Connection to Sleep

Night time lighting, specifically exposure to blue light, affects the circadian rhythm by inhibiting melatonin production. Melatonin is a hormone that peaks at night to help us get a restful night’s sleep and regulates the circadian sleep phase.

A 2017 article in Translational Psychiatry says, “sleep disturbance is an important factor contributing to the onset and maintenance of mood disorders.”

Sleep disruption is also a classic symptom of major depression, bipolar disorder, post-traumatic stress disorder, generalized anxiety and other mood disorders. Likewise, it is one of the most obvious likely consequences of exposure to nighttime lighting.

The problem occurs when your sleep is disturbed, because your body can’t complete a full circadian cycle. As these circadian systems become are suppressed, it seems mood disorders can result.

Blue light is naturally emitted from the sun, and the intensity of the wavelength peaks during the day. The sun’s setting should thereby limit our exposure to blue light during the evening. However, our use of electronics has prolonged our daily exposure. Likewise, artificial lighting tends to be strongest from digital screens, which often produce strong blue light wavelengths.

Exposure to nighttime lighting can disrupt the circadian rhythm. This disruption likely leads to a lower quality and quantity of sleep- which can result in suppression of several processes that are known to affect mood.

What You Can Do

While the science behind how blue light affects our health is still being studied, there are easy steps you can take today to protect your health.

Information for this post was sourced from the below articles. Thanks to the authors, contributors and hosts of that content.