There’s No Such Thing as a Bad Kid 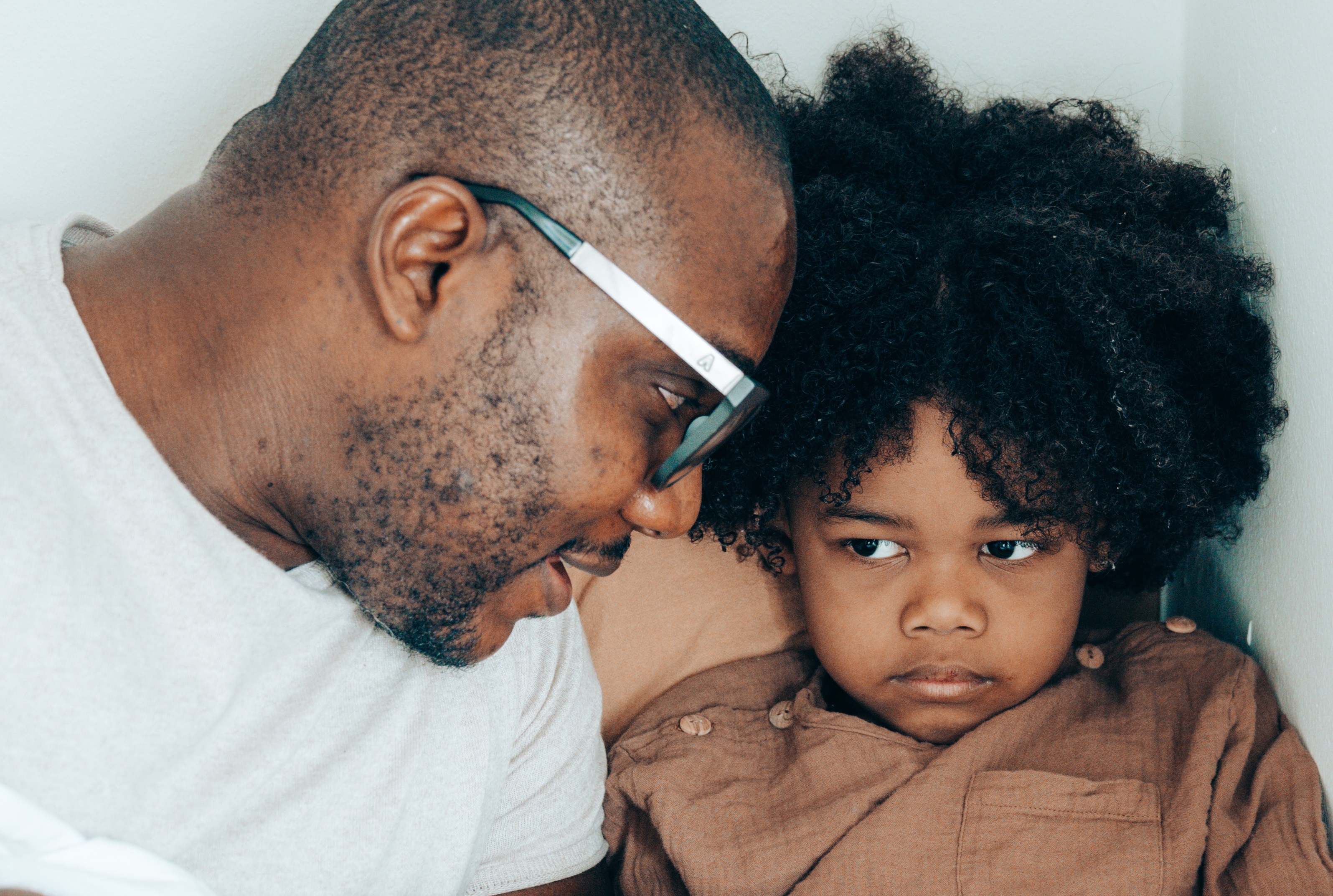 Back to school is often an overwhelming time as students and families transition to new routines. With the uncertainty of COVID-19 and how it will impact the upcoming school year, this fall may be especially difficult on kids. Children rely on the structure set for them by adults to help them self-regulate their actions and emotions. With typical school routines looking anything but familiar, we can’t overlook the fact that they will have a big impact on student behavior.

Many children have occasional temper tantrums or outbursts—they’re a normal part of child development and can often be handled in the moment. But some kids repeatedly lash out or defy instructions and known classroom expectations. It’s not uncommon for these kids to be labeled as troublemakers, kids with behavior problems, or just “bad kids”.

Before coming to MHA, I worked with elementary and middle school students and always connected with the more defiant kids. Someone once commented that I worked magic with them, but it wasn’t magic—just understanding. While a child’s actions may very well be intentionally disruptive, there’s probably an underlying reason as to why they’re acting out, like anxiety, trauma, or frustration. Once you understand the behavior, you can usually find a way to get the student on your side.

Misbehavior is often a sign of an unmet need.

All behavior is a form of communication. Just as being quiet and looking at the front of the room signals a student is engaged, disruptive behavior signals that something isn’t working. A young kid might not be able to explain to you what they need—they may be embarrassed, unable to put it into words, or may not even know themselves. They might even be prompting you to ask what’s going on. It’s hard for kids to initiate seeking help, so if something is happening in their personal life (like they’re being bullied or they don’t feel safe at home), they may only tell you if you ask. As a teacher (or parent acting as a teacher), it’s your responsibility to get to the bottom of what’s going on and help them to succeed.

I once went to pull a fifth grader out of class for some reading help, and she refused to get up from her seat. She wouldn’t look at me, and besides a few snide comments, she wouldn’t say much either. I almost dropped it (maybe she wanted to participate in what the rest of the class was doing?). But I pushed a bit more—she had misplaced the book we were reading and was scared to tell me. I said, “Oh! No big deal. Let’s go grab a copy from the library for now, and we can look for yours later.” I got a big smile and one of the most productive reading sessions we’d had together.

Kids don’t usually repeat behavior if they aren’t getting something out of it. Often, it’s attention. Maybe they don’t get it at home, or they don’t feel seen in the classroom. Outbursts can also be a way that children release energy, especially if they’re feeling confined or trapped in their current setting. Think about what a student is getting from their misbehavior and try to give them that same result before they act up.

I worked with a second grader who would have full blown meltdowns multiple times a day. Every time, he’d be sent to the principal’s office and come back a few minutes later much calmer. We started giving him tasks throughout the day—things like returning a book the class had borrowed or bringing a note to the office. Once he had those regular breaks from sitting in the classroom, the outbursts subsided.

Behavior may be patterned.

If you feel like you’ve done everything with a student but are still struggling with their behavior, look for patterns. Maybe it’s related to a day of the week (John is angry on Mondays after spending the weekend with his mom who he doesn’t get along with), a subject (Sarah always ask to go to the bathroom when it’s time for writing), people (Jamie shuts down whenever a male teacher enters the room), or a number of other variables.

When I was in first grade and the fire alarm would go off, I would immediately start crying. It didn’t matter if I knew it was a planned drill; the second I heard that noise, tears would form. I wasn’t trying to get cause problems or get special attention—I was scared of getting lost in the rush or being left behind. My teacher gave me a permanent job: “fire drill line leader”. While everyone else scrambled into line, I would go straight to the door and stand next to her. Problem solved.

But I don’t want to give in if they just want attention!

Why not? They’re telling you exactly what they need! If a student wants attention and knows they can get it by interjecting silly comments, then that’s how they’re going to go about it. Of course, you don’t want to reinforce inappropriate behavior, but giving them attention doesn’t have to mean acknowledging their disruptions. Maybe you ignore their mid-lesson remark, but later in the day ask them to read their creative story to the class as an example or praise them for helping out a friend. Kids don’t crave specifically negative attention; if they’re seeking it out, giving them positive attention instead can still meet their needs while encouraging better behavior.

After physiological needs like air, food, and water, the most crucial human need is safety and security. This includes things like predictability, control, and emotional security. By building a strong relationship with your students and gaining their trust, you can help meet those needs for them and in turn, have a happier and more productive classroom. Don’t forget that you and your students—even the toughest ones—are on the same team.

As you prepare for this school year’s unique challenges, check out MHA’s 2020 Back to School toolkit. It’s themed Coping During COVID and has resources to help students, teachers, and parents stay mentally healthy while navigating this transition.

Great read. Thank you for…

Great read. Thank you for putting some things in perspective.